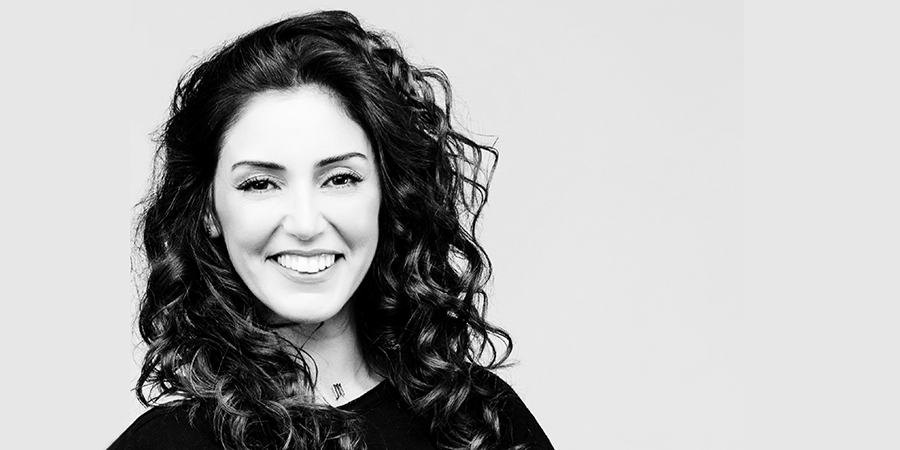 Amid fears over a global economic slowdown from the ongoing coronavirus outbreak, companies like OSN that provide direct-to-home services are best positioned to withstand the storm or even see upside from the crisis. Since the beginning of the global pandemic, OSN has delivered Disney+ to viewers in the region and its new platform, OSN Originals.

Telecom Review sat down with Rolla Karam,  interim chief content officer, OSN, to discuss the inspiration behind OSN Originals as well as the exciting upcoming launch and virtual premiere of a blockbuster screenplay, just three months after its global release in cinemas.

You have announced OSN Originals, can you tell us more about that?

We have successfully launched OSN Originals to market – our second major milestone for the year – and the response we got from the market was just sensational. The main objective behind this step is building a library of Original content that is meaningful, relevant and inspired by the region.

Having served the people of this region with the best in entertainment for the past 24 years, we consider OSN in its entirety a genuine regional original brand. We haven’t arrived here overnight; we are rooted in this region. We understand its people and we use this understanding to create and curate content that taps into the needs of every single individual. We serve content that is niche, mainstream, scripted and non-scripted – as long as it resonates with our audience.

The guiding principle of our content strategy is to be inclusive enough to embrace the diversity of our audiences, to be a celebration of their cultures, similarities and differences all at the same time, hence our decision not to limit ourselves to a specific format. The story itself and how relevant it is to the people of this region will determine its originality.

You’ve told us about OSN Originals, what does that mean for blockbuster content on OSN?

Blockbuster content is still very much a top priority for OSN. We have a number of strategic partnerships with global studios such as Disney, HBO, Paramount and MGM to name a few, which allows us to bring the newest and biggest releases of the year to the region. We’ve just announced that we’ll be bringing Disney’s hit, Mulan, to OSN only three months after it’s cinematic release. What’s more, in a regional first, we’ll be offering this title to viewers across the Middle East for no extra cost through a virtual premiere– all they have to do to watch the movie is sign up! We’ll be providing this content to all viewers through our streaming platform, which will require no membership fee or existing OSN subscription. We want to reach out to as many people in the region as possible and we want to come together with our subscribers and non subscribers around such meaningful moments that go beyond a transaction.

What demand have you seen across the region for blockbuster content at home following COVID-19?

COVID-19 has created a shift in consumer demands. In previous times, movies would be released with great fanfare in theaters with TV and streaming platforms following several months later. Now, with health and safety concerns, consumers are seeking out the latest Hollywood blockbusters direct-to-home. This change in consumer appetite is going to shake up the industry, as now studios and networks will need to adapt quickly to meet their evolving needs.

OSN’s acquisition of Mulan is a great example of this. Through our innovative home premiere event, we’ll be bringing the latest Hollywood blockbuster direct-to-home, offering safe viewing experiences for our regional audiences, giving them the content they want to watch at the earliest possible opportunity. With the speed that movies and new content reaches our platform, consumers can now forget the cinema crowds and have access to this content for only $9.50 for one month’s subscription to the OSN Streaming app, which is less than the cost of one movie ticket.

What role do you think OSN has to play in this changing landscape?

OSN has a very important role to play, which is why we have taken the strategic decision to invest in OSN Originals this year. Our decision to invest more in this space comes at a time when there’s a gap in the market that requires extraordinary measures to fill it. With COVID-19 changing the landscape of the entertainment industry, we saw the need for more agility and creativity in finding ways to make new content available to our audience.

As we all know, film production across the globe was forced to slow down or even came to a standstill in certain instances, and this has impacted releases. But does this mean consumption has slowed down? No. It only means we need to find new ways to create content and enrich our library and keep our audiences entertained, providing safe-viewing experiences for the region.

OSN Originals is only one way that we are adapting to the changing landscape. The upcoming regional first Mulan premiere is another way, and this is just the beginning. Wait and see what we have for 2021.

Why do you think Mulan will resonate with regional audiences?

The story of Mulan, despite being over 20 years old is perhaps more relevant today than it was back in 1998 when the animation first hit cinemas. With the release of the live-action retelling, it’s a chance for both fans of the original and new audiences to be inspired by this timeless tale of pride, loyalty and the importance of family – which are all messages our regional audiences hold very dear.

More specifically, Mulan tackles some important issues such as the role of gender and representation in parts of society traditionally dominated by men. Through the regional premiere, we hope to reach an audience that extends across the Middle East. Mulan has been a fantastic role model for young women in the past and we are excited to welcome a new generation of fans with the release of the movie this month.

What movies were launched directly to home during the pandemic - how was the response?

The full outbreak of the coronavirus coincided with the release of several Hollywood movies including ‘The One and Only Ivan’ and ‘Artemis Fowl’. OSN launched both of these titles direct-to-home in the region, bypassing the theatrical releases as a result of the exclusive partnership with Disney. Both of these films performed well in terms of viewership in the region which is a testament to OSN’s great value for money and quality and exclusivity of content. By launching these movies direct-to-home, through our network, Disney was able to achieve penetration across 25 markets from Rabat to Muscat, right into viewers' living rooms.

OSN’s scale across MENA puts us in a unique situation in this market. As such, we have a fair view of what content will resonate across our footprint in the Middle East. We’ve seen success launching movies direct-to-home over the past few months and there is clearly a growing demand for consumers who would rather watch the latest blockbusters from the safety of their living rooms. There’s something to be said about no trailers, no mobile phone interruptions, no overpriced snacks and being in total control of when to watch and when to be able to pause a piece of content.