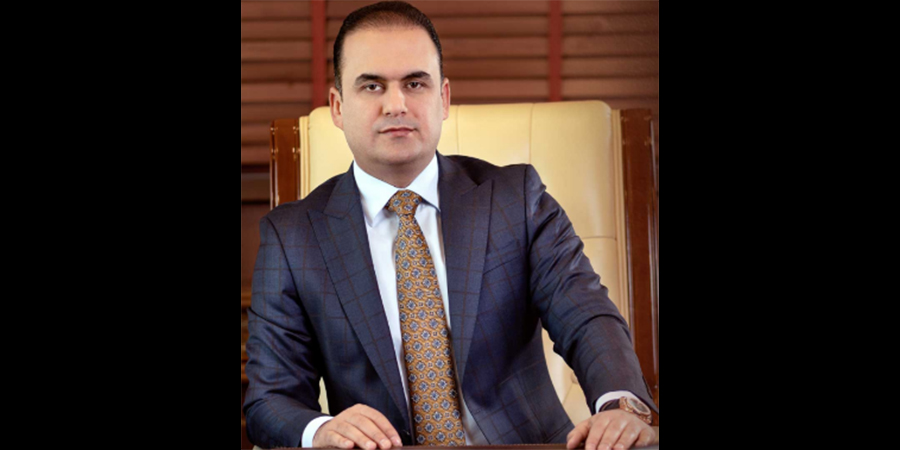 Fastlink has announced that over 40% of its LTE network has deployed the state-of-the-art green hybrid power technology to tackle the power shortage and realize “0” D.G operation. Its Network OPEX has been significantly reduced by 25% since 2019.

Back in 2019, Fastlink’s network OPEX suffered from the insufficient power generation nationwide in Iraq, diesel gensets are widely used powering the telecom load due to the frequent power failure. It’s estimated that over $6,000 has been spent per year on diesel consumption and D.G maintenance for each single LTE site. To solve the network pain point, Fastlink and Huawei initiated a joint-innovated project as “0 D.G target network”.

In the project, Fastlink introduced the hybrid power system which contain the high-performance lithium battery as core technology, and thanks to the super charging system and battery capability, power system realize with minimum one hour fast charging while the commercial power is available in a short time. And due to the highest density design for both rectifier and battery, Fastlink is able to expand more battery in only one cabinet to realize longer backup without adding additional cabinets on site. After the hundreds of sites modernization in the first phase in 2019, the hybrid power is taking 100% the load when outage occurs and D.G operation at most of sites is completely reduced to 0. After one year of verification, Fastlink has benefited from the saving performance and started the second phase of modernization in the first half of 2021. Millions of dollars were saved in the past 2 years, and over 10M tons of CO2 emission has been reduced by this green project.

Mr. Ardalan Gardi, CEO of Fastlink, was invited to an interview with Telecom Review to talk more about the “0 D.G Network” strategy and “Net Zero” green network vision.

Could you please tell us more about Fastlink’s green strategy and the vision of “Net Zero” network?

The Paris Agreement has released the signal that all countries, associations and individuals must take action to reduce the CO2 emission to create a sustainable world. As our social responsibility, Fastlink aims to adopt green power solution to reduce the D.G frequent operation caused by unstable commercial power, not only to reduce our network OPEX greatly, but also to reduce the CO2 emission generated by diesel consumption to contribute to the green industry. As per GSMA’s initiatives, I believe that Fastlink would become the Net-Zero network model in the region by putting our efforts into the green network modernization gradually in the future.

Fastlink has modernized over 40% network with high efficient power solution to save D.G operation since 2019, Could you please share some highlights of this project?

Fastlink used to have thousands of sites powered by diesel gensets, which cost extremely high OPEX due to the high consumption of diesel and frequent maintenance. In 2019, Fastlink was working closely with Huawei for our green case, and for this project, the joined-team had carried out deep study on the business case before the project was implemented. As per the estimation, the ROI for the modernization takes only 1.5 years. At the same time, Huawei provides the high efficient power solution that helps Fastlink accomplish nearly 0 diesel genset operation with unique features, to meet its target and requirement. By reducing the D.G operation significantly, our site OPEX is largely reduced, and we create much less D.G pollution and noise in the neighborhood and our nation.

What are your future plans for the green strategy?

In my opinion, Fastlink will be dedicated to keep providing green energy to our telecom infrastructure. We commit to bring greener technology to the industry such as solar renewable power, wind power etc. With the development of the technology, clean energy is believed to play the main role in paving the way to net-zero network. Plus, Fastlink will keep working with its partners to study new cases for any possible solution. We are confident that we will build the greenest network in the region of Iraq.