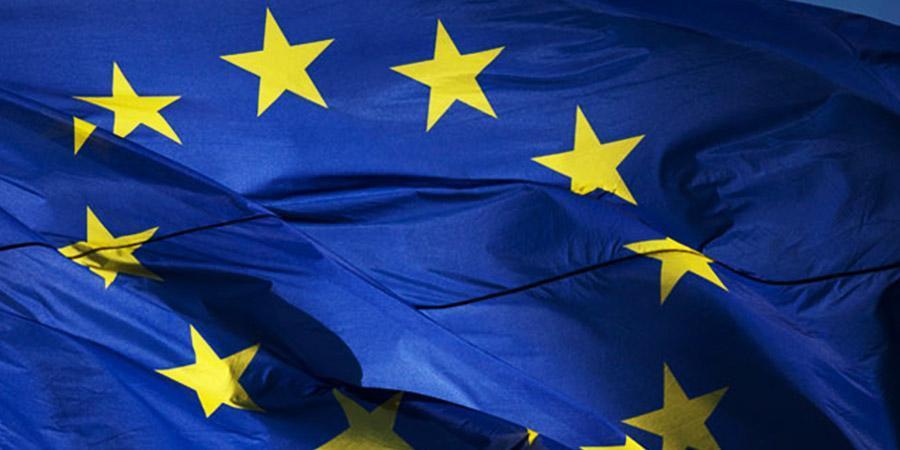 France is leading a push to increase the taxation of tech giants in Europe, backed by Germany, Italy and Spain. The countries' finance ministers said in a joint letter that they want multinational technology companies like Google and Amazon to be taxed based on their revenues in Europe, rather than only profits as now.

Other European nations have expressed their support for the tax change, Reuters reported, because of the low tax they receive under the current international rules. Some nations are missing out on their share because tech giants are often taxed on profits booked by subsidiaries in Ireland, a low-tax haven, even though the revenue generated came from other EU countries.

In the letter written by the four European finance ministers it says, "We should no longer accept that these companies do business in Europe while paying minimal amounts of tax to our treasuries."

The letter, seen by Reuters, was sent to the European Union's Estonian presidency with the bloc's executive Commission in copy. It was written by French Finance Minister Bruno Le Maire, Wolfgang Schaeuble of Germany, Pier-Carlo Padoan of Italy, and Luis de Guindos of Spain.

In the letter the ministers express the need to create an "equalization tax" on turnover that would bring taxation to the level of corporate tax in the country where the revenue was generated. The ministers said, "The amounts raised would aim to reflect some of what these companies should be paying in terms of corporate tax."

The ministers will reportedly present their case to other EU counterparts at a meeting in Tallinn from Sept. 12-16. A discussion has been scheduled by the EU's current Estonian presidency to consider the concept of "permanent establishment" with the goal of being able to tax companies on where they generate their revenue, not only where they have their tax residence.

France has faced setbacks trying to obtain payments for taxes on tech giants' activities in the country, hence its move to put pressure on the EU to change tax rules. In July a French court ruled that Alphabet's Google should pay 1.1 billion euros ($1.3 billion) in back taxes because it ran its operations from Ireland but conducted business in France.