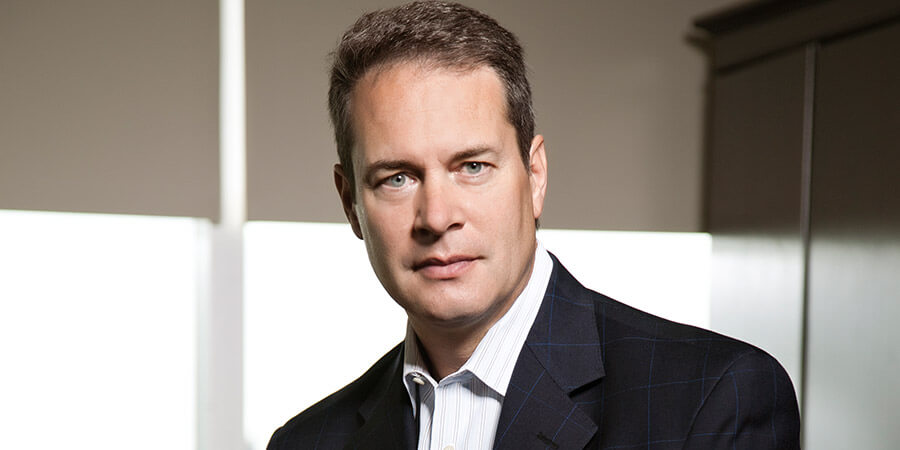 ATX Networks, a market-leading global provider of network infrastructure systems and commercial video solutions, has appointed Charlie Vogt as President and Chief Executive Officer. The 30-year information technology and communications leader joins ATX following four successful years as President and CEO of Imagine Communications, where he transformed the company from Harris Broadcast to Imagine Communications and GatesAir, and led the media and broadcast industry's transition to IP, software and cloud technologies.

Vogt succeeds Ken Wildgoose, who led the company as its President and then CEO for the last 18 years.  Mr. Wildgoose will remain with ATX as an advisor and continue to serve on the Company's Board of Directors.

"It has been an honor to lead ATX Networks and to be a part of the Company's incredible team of dedicated employees," said Wildgoose. "Charlie is a visionary and strategic thinker with a decades-long track record of hyper growth in the service provider and media communications industries. His passion and expertise in conjunction with the Company's talented team and exciting new initiatives in the cable HFC access network and commercial video gateway markets positions ATX for an exciting and promising next chapter."

"Ken Wildgoose has led ATX through several technology lifecycles and growth, both organically and through strategic acquisitions," said Camilo E. Horvilleur, board member of ATX Networks and Managing Director of H.I.G. Capital. "We thank Ken for his years of leadership and look forward to continuing to work with him as a member of the Company's Board of Directors. With a distinguished history of successfully building, transforming and growing companies, spanning the service provider and media communications industries, Charlie was a logical choice to succeed Ken."

Upon joining Harris Broadcast in 2013, Mr. Vogt transformed the company to Imagine Communications and GatesAir and led the media broadcast industry through its most transformative era in more than three decades by evolving SDI/baseband to next-generation software-defined, IP-enabled, virtualized networks. Today, Imagine Communications and GatesAir are recognized as global leaders in the video infrastructure, advertising management and over-the-air markets.

"ATX Networks has a strong history of innovation and is well respected by its cable, satellite and enterprise clients," said Vogt. "I have spent most of my career championing disruptive and innovative change by ushering in new business models and competitive solutions for communication service providers and media companies. The cable, satellite and telecommunications industries are undergoing transformative change as the world embraces new advanced technologies to deliver services cheaper, faster and better than before. I am thrilled to join the Company at such an exciting time in our industry and look forward to working closely with the ATX team and its impressive lineup of customers."

Prior to Imagine Communications, Vogt was CEO of GENBAND, where he led the company's transformation from a start-up to the industry's global leader in voice and video over IP, executing six acquisitions. Under Vogt's leadership, GENBAND became no. 1 in VoIP and delivered a compound annual growth rate of ~100 percent during his eight-year tenure.  In September 2012, The Wall Street Journal named GENBAND the no. 1 private equity-backed company in America, topping a list of 5,900 companies. Mr. Vogt's professional career also included leadership roles at Taqua and Santera Systems (Tekelec), Accelerated Networks (Calix Networks), Lucent (Alcatel), Ascend Communications (Lucent), ADTRAN, Motorola and IBM.