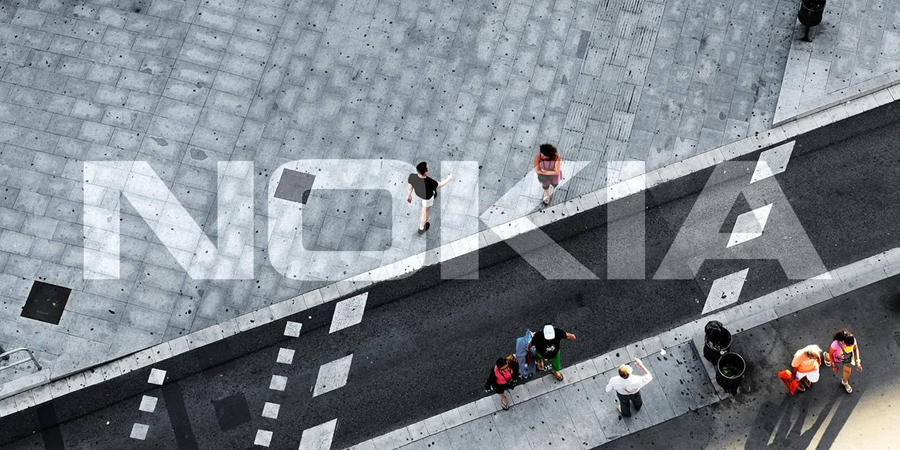 Nokia, the Finnish Telecom network equipment maker, reported a rise in their profit for the second quarter of 2019.

The strong second quarter, according to Nokia, was driven by 5G demand, a competitive end-to-end portfolio and strengthened operational execution.

The Finnish telecom firm saw a good year-on-year growth with meaningful improvements in profitability, robust progress in strategic expansion areas of Software and Enterprise, as well as excellent momentum in their IP Routing business.

The firm feels that they continue to enhance their position in the 5G market. In fact, they now have 45 commercial 5G deals and 9 live networks.

Nokia stated that between April and June this year, the underlying earnings per share reached 0.05 euros as opposed to an average forecast of 0.03 euros.

The Finnish telecom network equipment maker reported that in its second quarter, they experienced a 7% rise in revenue compared to the corresponding period last year (5.69 billion euros). The company claims that this boost is due to growth in North America.

They faced a decrease in demand since 4G network sales previously reached its peak. However, a new cycle of network upgrades are being introduced as the demand for 5G network technology grows.

Nokia said that it expects some slight market growth this year although its earlier forecasted accounted for a flat market.

Nokia considers Ericsson and Huawei as its main rivals. It has also been speculated that firms from Nordic countries could expect to face some challenges due to Huawei’s trade ban imposed by the US which could pose some issues due to trade-related uncertainty.

Nokia stated, “Some customers are reassessing their vendors in light of security concerns, creating near-term pressure to invest in order to secure long-term benefits.”

And continued, “Competitive intensity could increase in some accounts as some competitors seek to take share in the early phases of 5G.”

Last week, Ericsson, its Swedish rival, stated that they expect a potential battle for new contracts to affect profits in the second half of 2019.