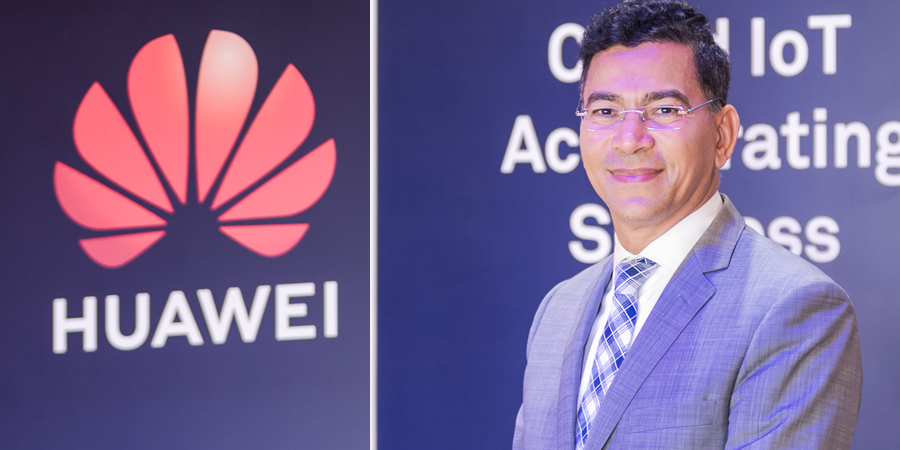 Today’s urban environments are under pressure to accommodate more people in smarter ways. During this historic period of infrastructure planning, it is crucial that such investments are intelligentinvestments primed for a digital world.

In the GCC region, this means more than just providing adequate housing. A growing city must take into account the extra pressure on utilities, roads and transport, and other facilities. Ambitious plans like the Dubai Autonomous Transportation Strategy—aimed at converting 25% of mobility means into driverless mobility means by 2030—are setting a clear vision for both the public and private sectors. One recent report notes that the total value of active infrastructure projects in the GCC alone has reached a staggering $1.14 trillion in 2019.

Driven by these government visions, several cities in the region are now entering what we call the fourth phase of smart city development. Artificial intelligence (AI) in particular is going to underscore many of the changes we see during this phase.

But before examining that, one must recognize that the development of smart cities is characterized by an evolution, not a revolution. To date there have been three distinct phases of the smart city evolution.

In phase 1.0, e-Government services enabled residents and organizations to access information and services online. In phase 2.0, citizens embraced mobile internet applications to manage their government affairs but also more of their social activities. In phase 3.0, there was a real escalation in the deployment of the internet of things (IoT), soon to be managed over high speed 5G broadband networks in several GCC countries.

This powerful combination of technologies allows cities to get to the heart of phase 4.0—mass data mining enabled by AI. This mining allows municipalities to converge their own data, public data on the internet and IoT data from millions of urban devices. Mass data mining also enables city planners to mirror the physical world by creating a ‘digital twin’ based this vast quantity of information.

In short, AI is a core component of the Middle East’s move into the smart city 4.0 phase.

For the first time, a single, all-scenario AI platform is now being made available to a wide diversity of vertical industries, giving governments and enterprises the ability to quickly deploy AI across their public cloud services, private clouds, in edge computing, across industrial IoT devices and directly to consumer devices—what we refer to as ‘cloud-pipe-device’ synergy. This integration of various AI form factors overcomes the challenge of fragmented, siloed systems faced in the smart city 3.0 phase.

Gone are the days of piecing together bespoke AI systems, niche software and then trying to push that “intelligence” onto IoT devices. Again, this is evident in mass data mining. A new breed of heterogeneous, AI-native databases are already becoming the infrastructure of choice for financial services, telecoms, government and other industries worldwide.

Having helped more than 160 cities in over 40 countries and regions implement smart city projects, it’s clear to us that data—and the management of it—is quickly becoming the fourth utility of cities today, and that AI will play a pivotal role in making this utility accessible to all.