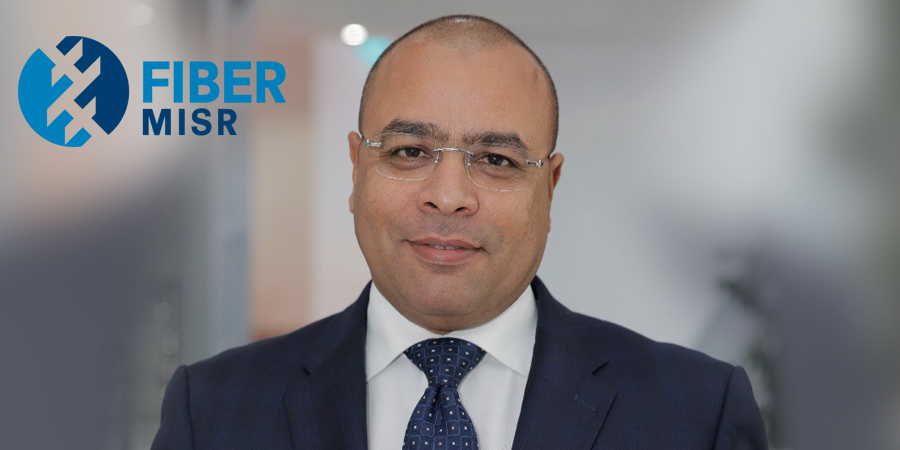 Egypt’s Ministry of Public Enterprise Sector has announced the completion of the largest tender in both Egypt and the Middle East’s ICT industry for digital transformation in its subsidiaries.

This has been done in order to standardize, improve and essentially automate the day-to-day operations of businesses in an effort to increase their production efficiency.

Fiber Misr, Wadi El Nile and Atos were all selected to take part in this as service integrators to be responsible for the project.

In a statement from the ministry, in order to manage the resources of 60 enterprises, the technology to be used is taken from SAP and Microsoft.

A global tender to select ERP technology and service integrators was launched back in August last year to implement the project.

The project is expected to start next month and has been forecasted to take around a year and a half to complete.

In reference to this, Mohamed Masoud, digital transformation advisor to the ministry, stated that the largest international companies have submitted the tender, some of which included SAP, Oracle and Microsoft. The project is to become the largest digital transformation project in Egypt and the Middle East. Masoud then went on to explain that the plan is to apply the system to seven holding companies, however the first phase will only include 60 enterprises.