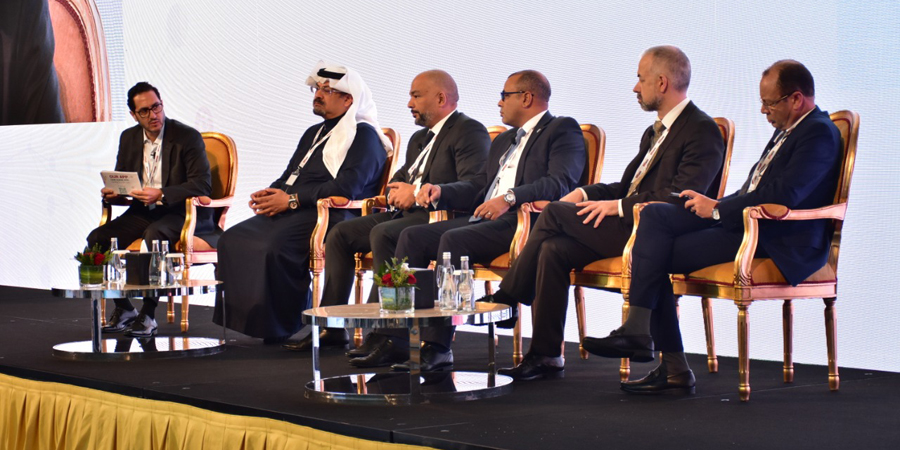 After some insightful keynotes given by key industry members which kickstarted the 13th edition of the Telecom Review Summit, the Telecom Leaders’ panel began and essentially set the scene for the discussions that followed.

A number of key issues were addressed throughout the panel discussion some of which included riding the digital waves, adopting new approaches to embrace the changes that are consistently happening within the industry and leveraging emerging technologies to further revenue growth and encourage new revenue opportunities.

Hazem Metwallly of Etisalat Misr stated that operators are currently bearing an immense burden as they are expected to tailor technology in way such that it consistently adapts to digital transformation.

Meanwhile, in reference to a question he was asked, Jacek Passia stated, “5G is now live in 7 countries and 58 cities in Europe, which is a game changer for us.”

Adding to this point, Dr. Ahmed Sindi stated, “We provide a new 5G model. We build towers that are connected to fiber backbone”, in reference to how Dawiyat’s infrastructure works in a neutral way.

“When it comes to governments, the goal is not only to focus on infrastructure and technology but also on establishing new institutions that deal with this convergence and inclusion,” stated Eng. Mohamed Ben Amor.