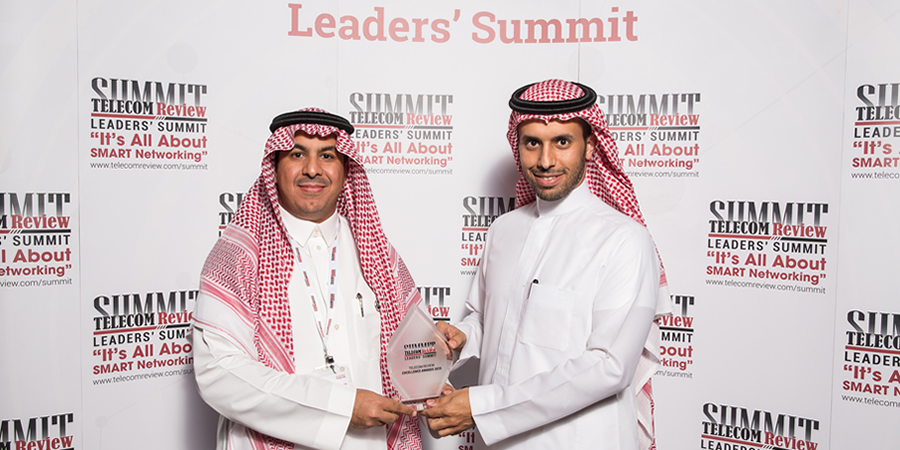 In what has become an annual tradition, Telecom Review held its Excellence Awards Ceremony on December 10th, 2019 at the Meydan Hotel, Dubai on the evening of the 13th edition of the Telecom Review Leaders’ Summit.

This year’s Best 5G Infrastructure Deployment award went to Zain KSA who’s been leading the 5G race in the Middle East. Zain KSA has launched 5G in Saudi Arabia, with the first phase of the rollout being implemented through a network of 2,000 towers that cover an area of more than 20 cities in the Kingdom. This launch, the largest 5G network deployment in the region to date, will be followed by a gradual expansion of the network to cover a total of 26 cities utilizing 2,600 towers by the end of 2019.

“The winners of this year’s Telecom Review Awards represent the best of the best in our industry due to their professional achievements. I am proud to say that this year’s Summit has been a tremendous success and has brought together the most prominent figures of the ICT industry to discuss the latest and greatest in telecoms and technology,” said Toni Eid, CEO of Trace Media International and Founder of Telecom Review.

Commenting on the gathering of the Telecom Review Excellence Awards, Jeff Seal, Managing Partner of Telecom Review North America noted, "These awards recognize not only the best of the best in the industry, but their achievements as individuals."