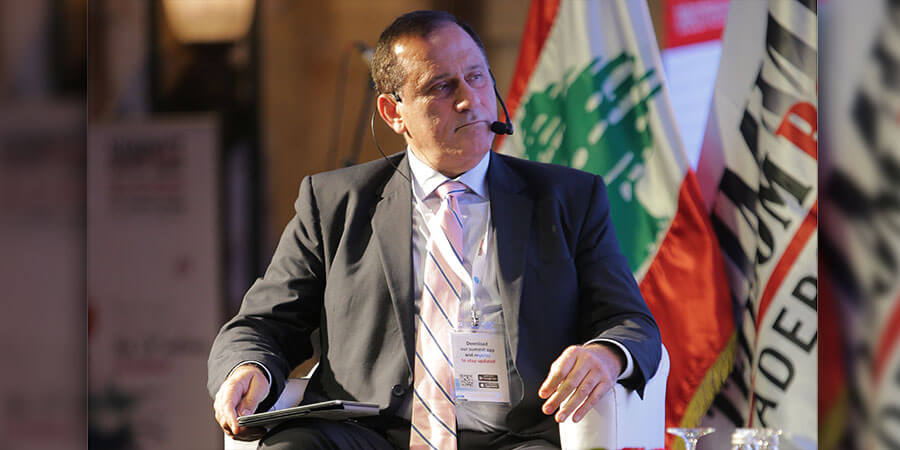 Dr. Imad Hoballah has taken office as industry minister in Lebanon’s new cabinet formed by prime minister H.E. Hassan Diab. Dr. Hoballah was the provost and chief academic officer at the American University of Dubai which he joined in 2017.

Dr. Hoballah was the chairman and CEO of the Telecommunications Regulatory Authority (TRA) in Lebanon for over 5 years, and served as the head of the telecom technologies unit for over 8 years. He was also the CEO of OMNIX Media Networks (UAE), and has held several executive and leadership positions at Lucent Technologies and AT&T Bell Laboratories in Africa, the Middle East, and the US including as COO & EVP for services and program management, MEA Region, and in the areas of sales, services and software, product management, data networking, data services, information systems, operations management systems and operations systems architecture.

He led the Lebanese National Committee for the Transition to Digital TV, served on national and regional committees on security, cybersecurity and safety, chaired several committees and teams at the International telecommunications Union (ITU), chaired the Arab Regulators Network for ICT (AREGNET), and served as vice chairman of the Arab Spectrum Management Group (ASMG). He participated in several editions of the Telecom Review Leaders’ Summit as panelist and speaker.