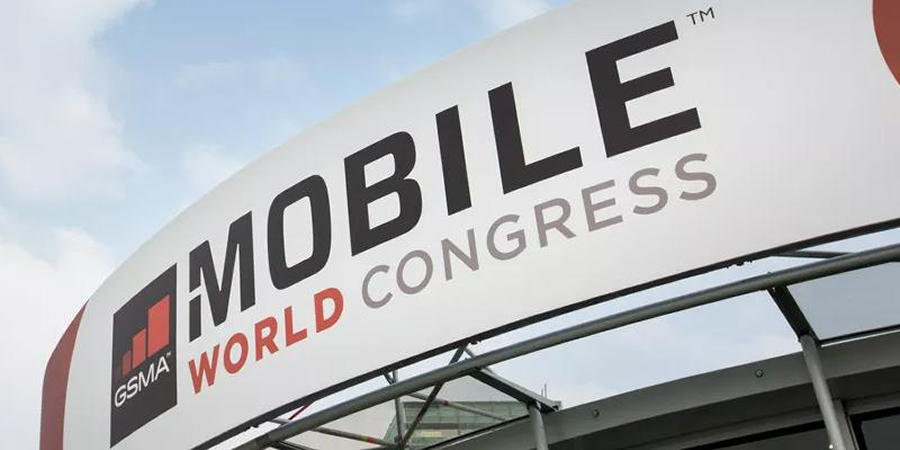 Every February, the beautiful city of Barcelona is taken over by flocks of journalists, global mobile operators, device manufacturers, technology providers and equipment vendors. It is for the world’s largest exhibition of the mobile industry, Mobile World Congress.

With around 100,000 visitors expected to attend, the show normally represents a focal point in the calendar year to bring people together and connect them.  There, we can present innovations, draw inspiration from others and talk to customers, colleagues and other telco enthusiasts. It is a place to establish a mutually beneficial business relationship, and therefore a place where money is made.

Not only this, the show represents a huge source of revenue for hotels, restaurants and taxi companies. Authorities have estimated the show would generate 500 million euros, and more than 14,000 part-time jobs for the local economy.

But this year is suddenly very different. GSMA, the mobile trade association that organizes the annual show, made the difficult decision of canceling the event after a crisis meeting of the GSMA board.

Covid 19, the coronavirus that has taken the world by storm, has meant that one by one, companies started to drop out of exhibiting at MWC, making it “impossible for the GSMA to hold the event.”

South Korea’s LG cancelled, and then Ericsson, Sony, Intel and Nokia. The domino effect continued and the risk/reward profile diminished, until it became evident that without these industry heavyweights’ presence, the show could not go on.

GSMA issued a statement from CEO John Hoffman. It read:

“With due regard to the safe and healthy environment in Barcelona and the host country today, the GSMA has cancelled MWC Barcelona 2020 because the global concern regarding the coronavirus outbreak, travel concern and other circumstances, make it impossible for the GSMA to hold the event.”

This decision cannot have been made lightly. It’s a serious setback, especially for the smaller companies involved. The cancelation means that hundreds of startups around the world are now going to miss out on the chance to meet investors, potential partners and others in Barcelona.

Not only this, but most of them are going to be substantially out of pocket as a result. The event's cancelation is a "huge disappointment," Ben Wood, chief of research at CCS Insight, said in a statement.

"It's the highlight of the mobile industry calendar," Wood said. "The impact on small companies who have invested a disproportionate amount of their budgets and time on this event should not be underestimated. MWC is an anchor event for many and now they face the challenge of having to figure out what the best way to salvage something from this difficult situation."

Of course, the absence of the event is critical for some companies. The most important thing about this announcement is that the uncertainty of the situation is resolved. And everyone can prepare for what they do next.

Plenty of people have speculated and jumped to conclusions as to what MWC 2020's cancellation means for the future of the show in general. Some have said that the money lost, plus the lost opportunities for revenue through the show, and perhaps more importantly the lost goodwill with the city of Barcelona, could lead the GSMA to drastically change MWC going forward.

Strand Consult publishes annual pre and post reviews of MWC. As there is no event to preview this year, a report has been published describing what GSMA can do to spring back from this major defeat, and reinvent its flagship gathering which they believe has become more style than substance.

The report suggests that the cancelling of MWC is an opportunity to reboot the event next year, to focus on the real challenges and issues that the industry is facing.

“The event has become a hype party for new technologies with little to no discussion of the difficulties the mobile operators face on regulatory and financial fronts. For example, during the 4G era, the event became a showcase for the innovation of over-the-top providers, relegating operators to dumb pipes.”

“Now that the industry has moved toward 5G, there should be concerted effort to empower mobile operators with the tools for developing rollout policy for networks and spectrum reform.”

“MWC can be a fantastic event, but GSMA needs to restore a robust policy discussion to the agenda. It should be the place where companies and nations describe and defend their approach to the digital society, where spirited debate on different views of the world can be heard.”

This is surely a black mark on the show, but it is as though everyone understands that this is an extenuating circumstance and not the fault of the GSMA in any way.

GSMA’s John Hoffman promised that the event would be back next year.

"It is a very dark day, it is very disappointing. But we know the sun will shine," he said. "This is about our future together, and we look forward to hosting all of you, all of our partners from around the world, for MWC '21."