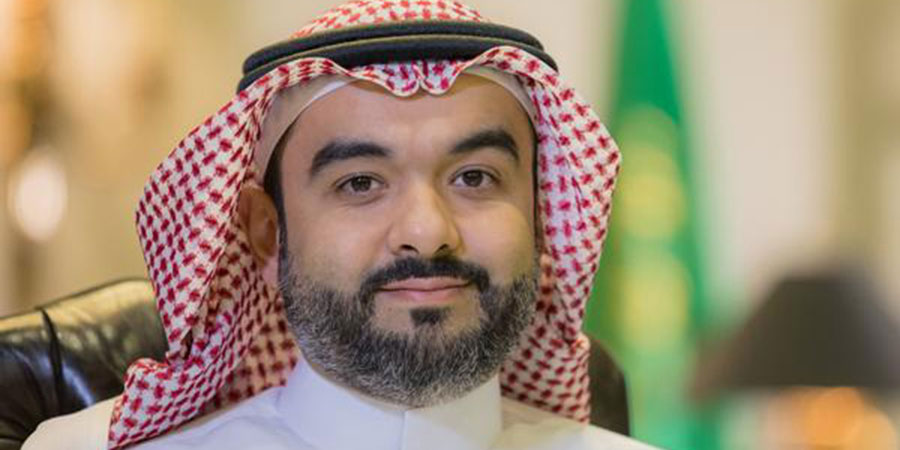 Saudi Arabia is ranked seventh globally in terms of 5G technology and internet speed, said Abdullah Alswaha, Minister of Communications and Information Technology, on the sidelines of the fourth edition of the Future Investment Initiative (FII).

“We should have more innovative digitalized investments, in the light of the challenges and the unclarity that will come ahead of us in the future," Alswaha added.

“Saudi Aramco has more than $270 million (SR1 billion) in technology investments with Google – the largest in the MENA region, thanks to resilience, execution and speed.

The recently-announced “The Line” project in NEOM is a revolutionary idea of a 170-kilometer belt of hyper-connected artificial intelligence-enabled future communities, without cars and roads and built around nature.

“It is a renewable energy, and pollution-free model that would cut costs,” the minister said.