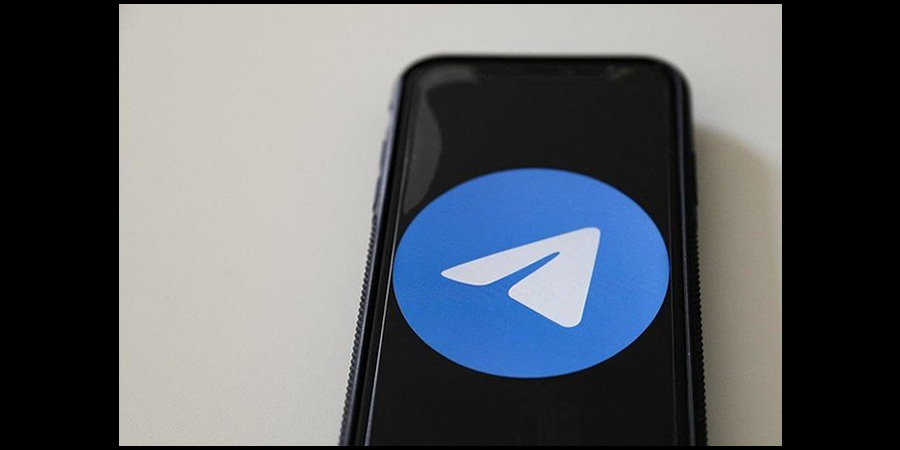 With an expectation to create new collaboration opportunities to Abu Dhabi’s ecosystem of innovative and tech-enabled companies, Mubadala Investment Co. and Abu Dhabi Catalyst Partners, part-owned by Mubadala, announced they had invested a combined $150 million in messaging app Telegram.

Commenting on the development, Mubadala executive Faris Sohail Faris Al-Mazrui said, “We believe that Telegram is well-positioned for an inflection point that will transform it into a leading global technology company. The company represents a very promising investment opportunity for Mubadala and will sit well within our wider portfolio of pioneering companies looking to transform their respective industries. Our investment in Telegram establishes a strategic partnership for us to further strengthen Abu Dhabi's technology ecosystem as well as bring new levels of tech skills and talent to the capital.”

Telegram, along with messaging app Signal, have seen an increase in users this year resulting from the privacy concerns with larger rival Facebook-owned WhatsApp.

Meanwhile, Pavel Durov, Founder and CEO of Telegram said, “We are honoured by the $150 million investment into Telegram from Mubadala and Abu Dubai Catalyst Partners. We look forward to developing this strategic partnership to continue our growth in the MENA region and globally.”

Telegram was launched in 2013 and has steadily grown with 500 million monthly users, according to Abu Dhabi Catalyst Partners.

Telegram has its headquarter in the United Arab Emirates and will open an office in Abu Dhabi following the new investment, as per Mubadala.

Mubadala manages more than $230 billion in assets and is UAE’s second-biggest state investor after Abu Dhabi Investment Authority. Both have invested in technology, with Mubadala contributing $15 billion to SoftBank’s $100 billion Vision Fund in 2017.