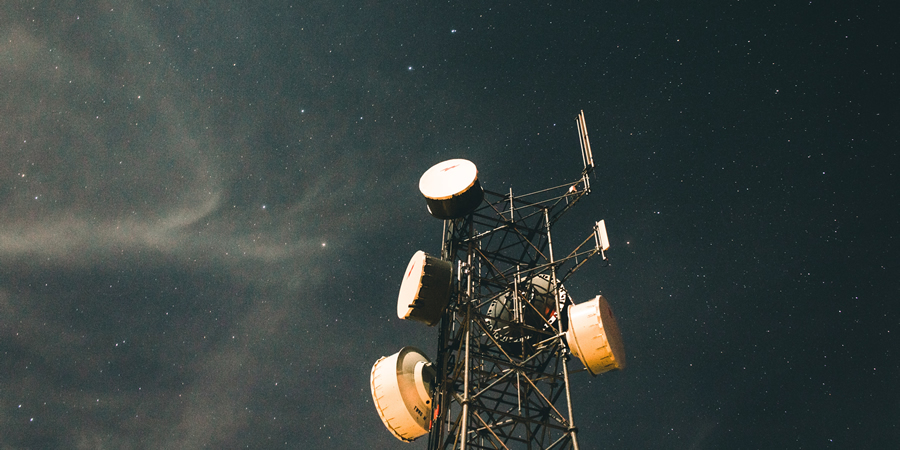 At present, there are countless benefits and applications of space technology. These include communications, earth observation, navigation/GPS, and tech demonstration and development. Out of all the satellites circling our planet, only approximately 40% are operational.

As a matter of fact, about 61% of these satellites in orbit provide communications — from broadcasting satellite TV and Internet of Things (IoT) connectivity to the global internet. Most mobile and voice services usually use low earth orbit (LEO) or medium earth orbit (MEO) satellites to avoid the signal delays resulting from the inherent latency in geostationary orbit (GEO) satellites. Accordingly, GEO satellites are usually used for broadcasting and data applications because of the larger area on the ground that they can cover.

Advances in satellite technology resulted in providing various services to broadcasters, Internet service providers (ISPs), and governments, among other sectors. Over the years, satellites have provided main types of communication services: broadcasting and telecommunications.

American engineers John Pierce of AT&T’s Bell Laboratories and Harold Rosen of Hughes Aircraft Company developed key technologies between the 1950s - 1960s that made way to the existence of commercial communication satellites.

Since the arrival of operational communication satellites three decades ago, broadcasting was already an established and mature industry. People by then were already fascinated by watching or listening to different types of content. By definition, broadcasting services include signal transmission on radio and television.

For example, direct-to-home (DTH) or satellite television services are received directly by households. Alongside this, cable and network programming are delivered to local stations and affiliates via satellite.

Due to their strategic positioning, satellites can distribute signals from one point to many locations. This advantage makes satellite technology ideal for “point-to-multipoint” communications such as broadcasting. Thus, servicing the broadcasting industry has been a long-standing application for satellite services.

By and large, global satellite broadcasting services revenue reached USD 123 billion in 2019. Among the biggest players in this sector is Eutelsat. This satellite operator reaches over 274 million homes across Europe, Middle East, and Africa by offering over 6600 TV channels, 1700 HDTV channels, and 1100 radio stations.

As satellite technology evolved through time, operators have put greater amounts of power reliably in the space segment. This capability was first utilized to provide television and radio broadcasting but has paved the way for private telecommunication networks. Considering the demand for international traffic nowadays, telecommunication remains a niche market for satellites.

Today, telecommunications is a vital part of our daily lives. Many everyday activities like watching videos, calling friends, and simply surfing the Internet, rely on telecommunication satellites that are in orbit.

Even almost 36 000 kilometers above our heads, these satellites provide unprecedented telecommunication services. These include telephone calls and services provided by wireless and cellular network providers.

Satellites can extend service into various areas of coverage, from those with poor populations as well to those experiencing harsh climatic conditions. This is a characteristic of satellites that makes it a suitable technology to be used for telecommunication network extension.

Moreover, an efficient international telecommunication network infrastructure is vital to the efficiency and growth of national economies and global markets. As telcos become more innovative and advanced in their service offerings, the efficiency of satellites is important.

Satellite services from 2021 and beyond

Initially, broadcasting was regarded as being separate from telecommunication. Yet, this distinction based on technological differences has disappeared as these two means of electronic transmission go hand-in-hand in the modern communications industry.

Without a doubt, the successful development of satellite technology paved the way for a global communications satellite industry. Succinctly, with increasing video, voice, and data traffic requiring larger amounts of bandwidth, emerging applications will drive more demand for satellite services in the years to come.

The demand for more bandwidth — particularly with the nationwide 5G deployment —  coupled with the continuous innovation and development of satellite technology will ensure the long-term viability of the commercial satellite industry well into the 21st century.

It will not be a matter of how but when if we come to think about it. We should foster breakthroughs in the satellite communication industry that will further improve operational efficiency, reduce adverse impact, and save time and money.