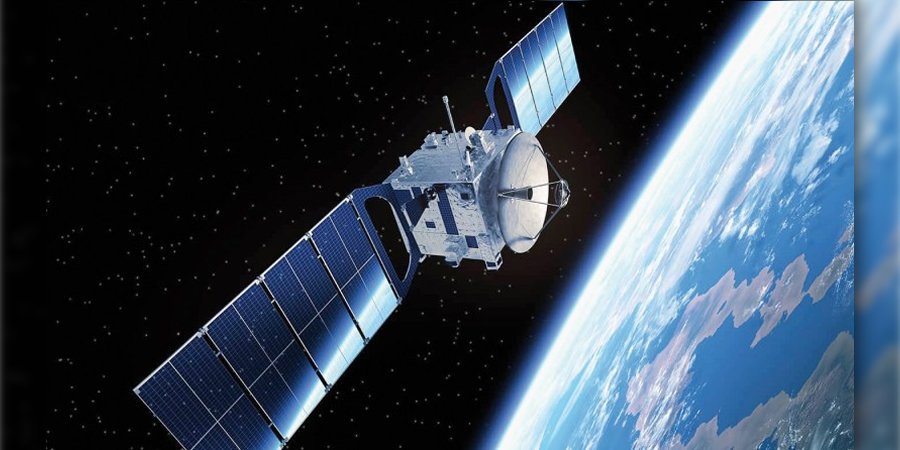 Omani government-owned Space Communication Technologies Company (SCT) has signed a deal with Oman Broadband (OB) for the Universal Service Obligation project as part of the national initiative by Telecommunication Regulatory Authority (TRA) to provide communications and internet services to around 598 remote villages and residential areas.

Under the deal, Muscat-headquartered SCT will be providing and running the full satellite communication infrastructure to cover the whole of Oman, including government institutions with over 100 schools and health centers, while Oman Broadband will coordinate with local fixed line ISPs to accommodate the needs of users in the designated areas under the initiative

The scheme involves High Throughput Satellites (HTS) on the Ka-Band to allow online services and communications such as e-government services, streaming, educational tools, and so on. The partnership will enable Oman Broadband to provide the necessary infrastructure for beneficiaries in these areas and to coordinate with local ISPs, to build an operating model similar to the FTTH model, based on open access network that lets the end-user choose their service provider.

Earlier this year, Oman announced plans to begin the nation’s first satellite programme.  A key part of the initiative, spearheaded by SCT, is to build national satellite communications infrastructure and develop the required capabilities to serve the immediate to long-term telecommunications needs of the public and private sectors.

SCT plans to launch Oman’s first satellite by 2023/2024. The proposed orbital slot has a location offering good visibility with high elevation angles for the desired footprint.  The satellite itself will incorporate the latest technologies and will be built by leading players in the satellite construction industry.

A statement issued by the agency in June said: “This project is considered as one of the strategic projects that Oman is planning, namely, to launch the first national satellite system with national, regional and global coverage, however with the primary TT&C (telemetry, tracking, and control subsystem) to be located in Oman.”