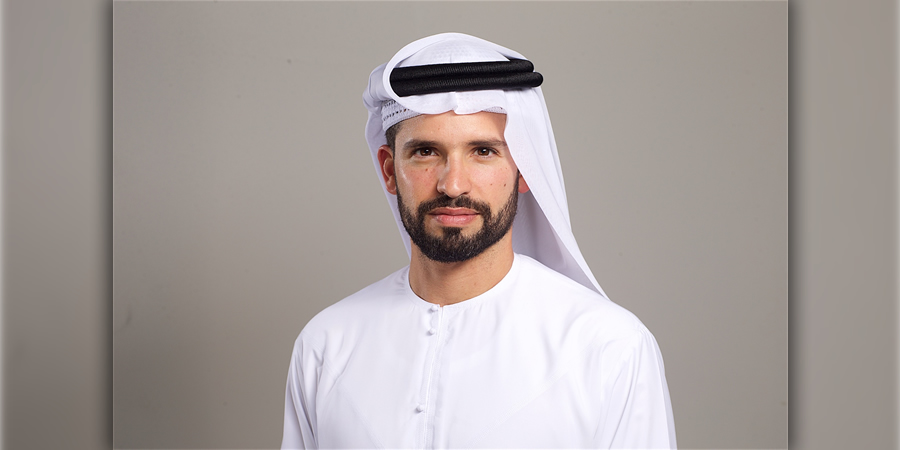 Yahsat has established a Programme Management Office (PMO) for Thuraya 4-NGS, its new L-band satellite being built by Airbus. Thuraya 4-NGS, announced in August this year, is part of a US$ 500 million programme that will transform Thuraya’s space and ground systems and enable its next generation products and solutions portfolio.

The UAE-based global satellite operator has picked six male and female Emirati engineers from its technology department to form the PMO, which will oversee the design, assembly, integration and testing phases of the satellite subsystems, while focusing on the timely delivery of the spacecraft for launch in late 2023.

All of them have played key roles in delivering Yahsat’s previous satellite programmes and bring solid, hands-on experience to the Thuraya 4-NGS PMO team. 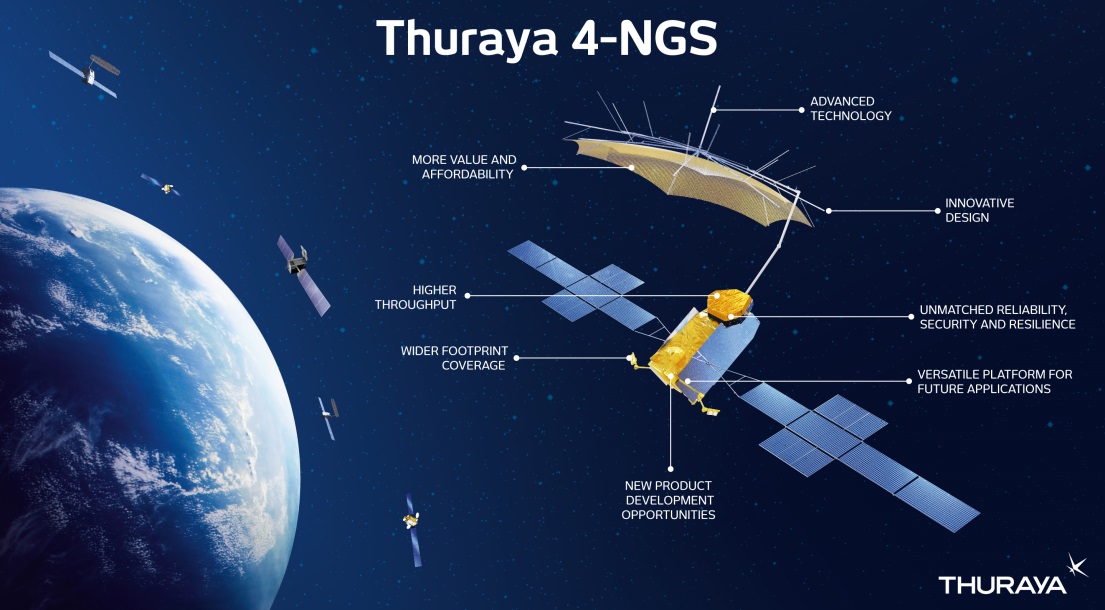 Thuraya’s Chief Executive Officer and General Manager of Yahsat Government Solutions, Ali Al Hashemi said: “Today, there is a strong sense of fulfillment; our faith in our people and their capabilities stands fully justified. The young engineers leading this ambitious programme have shown great promise in their roles and were chosen after a thorough analysis of their work history, knowledge and aptitudes.”

“Yahsat’s satellite programmes have afforded Emiratis opportunities to train with the very best in the industry, helping them build technical acumen and consummate know-how of spacecraft design and system architecture. Moreover, we have always ensured that the acquired knowledge is properly invested at home in order to drive the UAE’s own space and satellite-related R&D and industry.”

Yahsat’s Deputy Chief Technical Officer, Adnan Al Muhairi said: “The Thuraya 4-NGS next generation programme is not only about deploying new technology and expanding our satellite fleet. It is also about developing Emiratis and positioning them for further growth. The selection process for the Thuraya 4-NGS PMO has helped us identify the right people and entrust them with bigger responsibilities. A majority of our technical experts have grown with Yahsat and Thuraya, and have honed their skills through assignments on top-tier projects for the UAE.”

Besides managing different aspects of spacecraft development, the newly formed PMO will serve as the primary liaison between the satellite manufacturer, Airbus, and Yahsat’s headquarters to ensure a smooth on-time delivery. In addition, there will be a separate team of engineers under the supervision of the PMO that will gain unprecedented insights into the workings of the state-of-the-art all-electric Airbus Eurostar Neo Platform through on-the-job training and knowledge transfer.

Thuraya 4-NGS is scheduled to be operational by 2024, and until the completion of the programme, the PMO team will be based out of Airbus’s manufacturing bases at Toulouse in France and Portsmouth in the United Kingdom as well as at the eventual launch site.