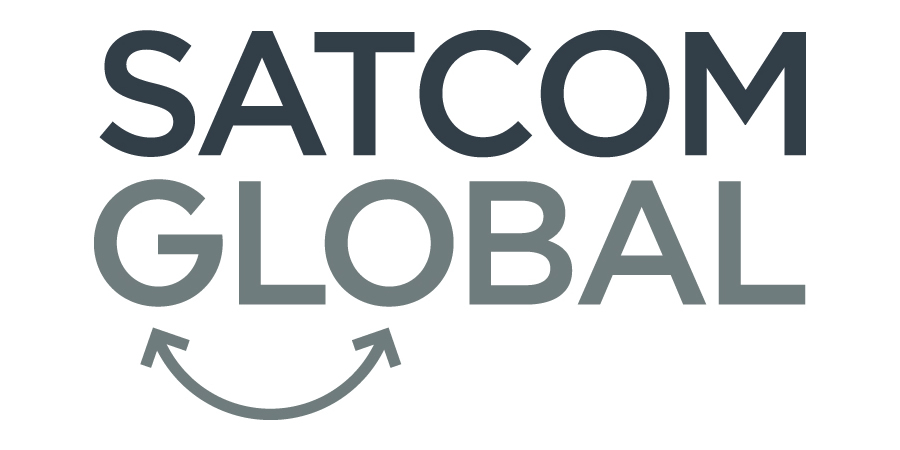 As per the statement, with carriers optimised for the performance of smaller Ku-band terminals, Astra 4a Nordic is not only improving the performance of 60-80cm terminals in the area directly covered by the beam; specifically, the Baltic, Norwegian and Barents Seas, but is providing improved performance across all terminals for Aura VSAT customers throughout Europe. The Astra 4a Nordic Ku-band beam was introduced to the Satcom Global Aura network in December 2020.

SES-12 IOR joined the Aura network in February 2021 to augment coverage and capacity across the busy sailing waters of the Indian Ocean, stretching from Eastern Africa and Madagascar, over to the West Coast of Indonesia and up to Southern India.

The Aura VSAT network has undergone significant expansion since its launch in 2016, with Satcom Global committed to an on-going development programme designed to ensure that the Aura communications service meets advancing customer requirements for data at sea, capable of supporting evolving and progressive onboard applications.

These most recent enhancements follow the introduction of the NSS-6 satellite to the Aura network, in November, covering the North Pacific Ocean.