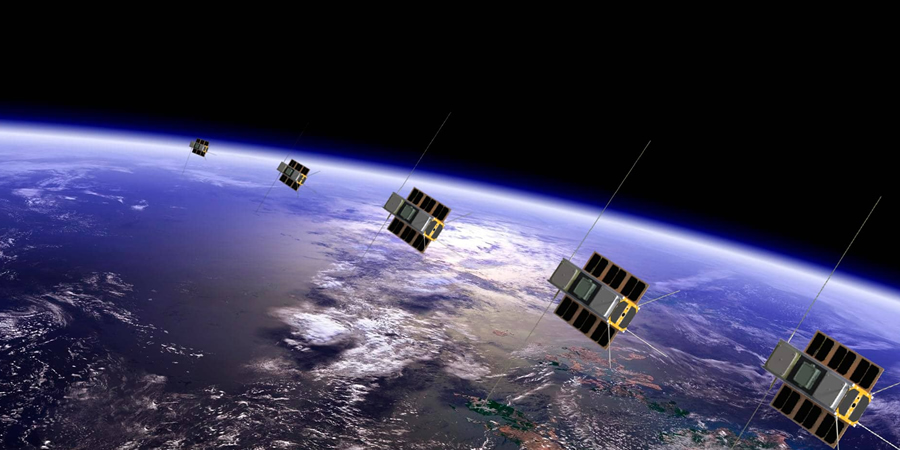 The findings of the report revealed that the primary factors driving the small satellite market were low cost, lightweight, and increased applications of small satellites across diverse sectors. Investments by governments in technological developments also attributed to the growth. High demand for these satellites from emerging economies, such as Asia-Pacific and LAMEA, along with the rise in involvement of commercial companies, startups, and educational institutes in the market is anticipated to offer numerous growth opportunities during the forecast period.

The report classifies the small satellite market based on type, application, end-user, and region.

By type, the market is categorized into minisatellite, microsatellite, nanosatellite, and pico-satellites, femto satellites. Application wise, it is categorised into imaging and earth observations, satellite communications, science & explorations, technology development, and space situational awareness. End-user and region include civil & commercial, and government & defence. The small satellite market is analysed across North America, Europe, Asia-Pacific, and LAMEA.

Breaking down further, in type, the nanosatellite segment is expected to accelerate during the forecast period based on high demand for nanosatellites in earth observation application and investments in nanosatellite technologies.

Application wise, the satellite communications segment is expected to grow during the forecast period based on demands in military applications and navigations, radio broadcasting, and others.

Based on the region, the Asia-Pacific (APAC) market shows the fastest growth as major countries  such as China, Japan, South Korea, and India in APAC aim to improve their connectivity  in the communication sector.