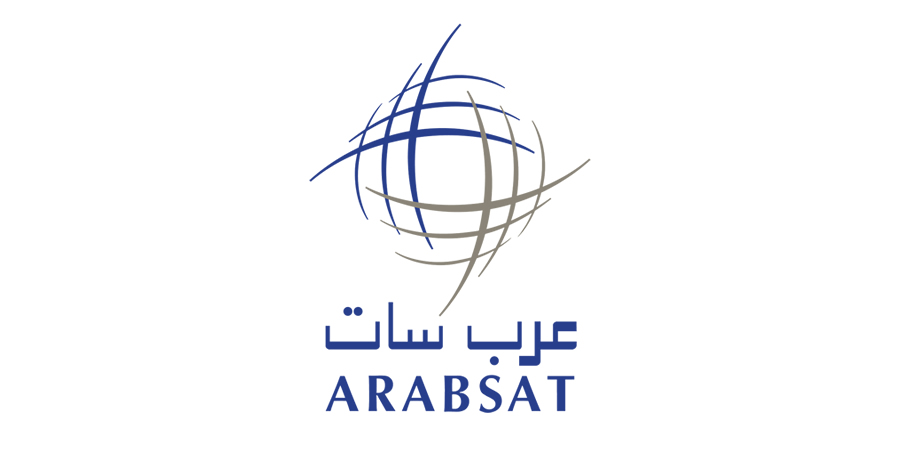 Before joining Arabsat, Dr. Badr Al-Suwaidan worked as a director of the Institute of Research and Space in King Abdulaziz City for Science and Technology in Saudi Arabia and participated in several programs and space missions, including working on the first Saudi Geostationary satellite SGS-1 in cooperation with Arabsat, and Saudi-Sat4 in cooperation with the US Space Agency NASA.

H.E, the chairman of the board of directors, Eng. Haitham Al-Ohali, pointed out that “Arabsat succeeded in embodying the spirit of the Arab League Charter and strengthening the ties and the joint Arab work among the Arab League states economically, culturally and in other developmental fields. Also, since its establishment in 1976, Arabsat has succeeded in broadcasting the message of the Arab world to more than 170 million viewers in more than 100 countries around the world”

H.E added, “I am looking forward to working together with the members of the board and the executive management to complete Arabsat mission.”

Board of directors’ members expressed their thanks to Dr. Nasser bin Saleh Al-Hejailan, the former Chairman of Arabsat board of directors, for his work, efforts and the distinguished achievements that were achieved during his chairmanship of the board. Furthermore, the entire Arabsat family thanked the former CEO, Eng. Khalid Balkheyour, for his successful accomplishments during his presidency.