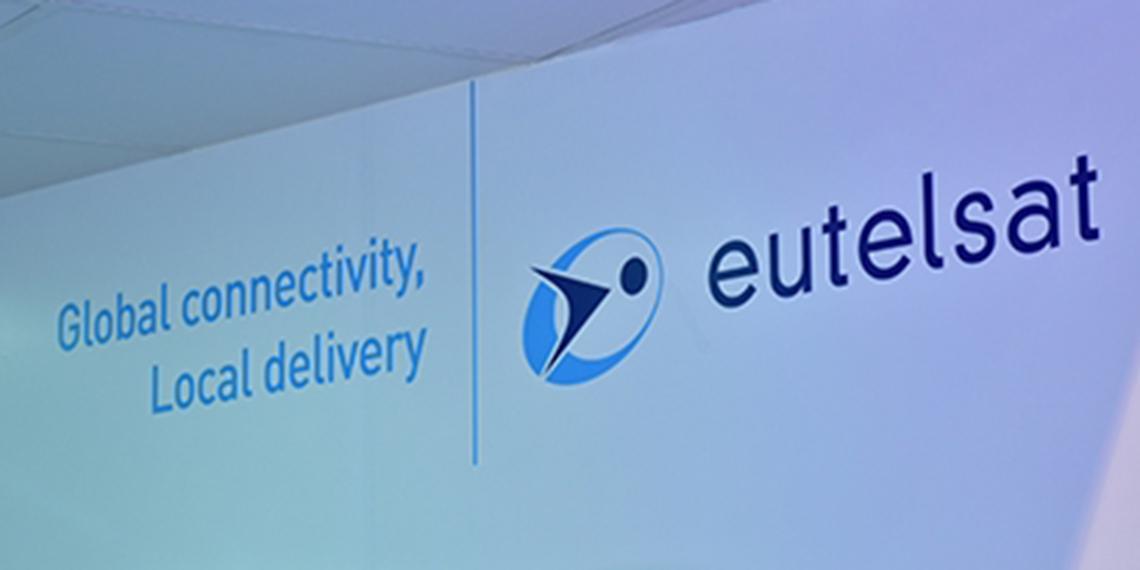 The Tunisian broadcasting corporation (ONT) has signed a multi-year contract with Eutelsat Communications to broadcast its new subscription-free TV platform across North and West Africa. ONT has selected the powerful EUTELSAT 7 West A satellite to reach viewers across the region.

A benchmark broadcasting hub
The ONT is consolidating around ten Tunisian channels in a single package at 7/8Â° West, North Africa's leading satellite broadcasting neighborhood. EUTELSAT 7 West A's footprint also enables the ONT to extend reach to West Africa. Homes equipped with a satellite dish pointing to 7/8Â° West will be able to enjoy improved image quality and easier navigation of the channels in the platform.

NÃ´omÃªn Elfehri, Tunisia's Minister of Communication Technologies and Digital Economy, stated: ""The launch of this national project is a vehicle for Tunisia's sovereignty in the field of broadcasting. Viewers will be able to enjoy a diversified and quality line-up of Tunisian content.""

Furthering the partnership between Eutelsat and the ONT
Dhaker Baccouch, chairman and CEO of the ONT, added: ""In selecting the EUTELSAT 7 West A satellite, we are providing viewers with improved image quality and we are equipped to scale up our new platform with further channels.""

Michel Azibert, Eutelsat's chief commercial and development officer, concluded: ""With this new contract the ONT is strengthening its portfolio of capacity on Eutelsat, adding to resources already leased on three of our satellites, EUTELSAT 12 West B, HOT BIRD and EUTELSAT 36B, for newsgathering and broadcasting to the general public.""