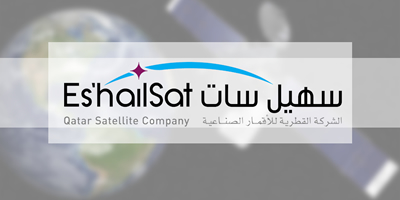 Es’hailSat, the Qatar Satellite Company, announced the safe arrival of Es’hail-2 satellite at the SpaceX launch facility at Kennedy Space Center in Florida, USA in preparation for the launch on 15 November 2018. 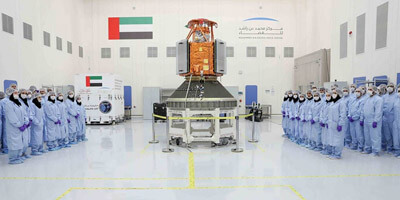 Shaikh Hamdan Bin Mohammad Bin Rashid Al Maktoum, Crown Prince of Dubai and Chairman of Executive Council announced on his twitter account that KhalifaSat, the first Emirati satellite, will be launched on October 29 from Tanegashima Space Centre in Japan. 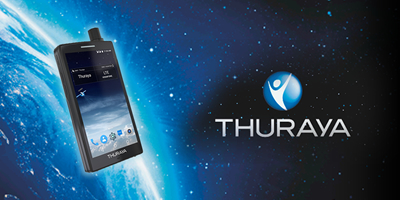 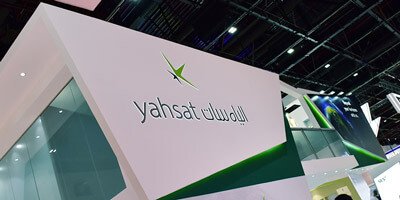 Yahsat, the UAE based satellite operator, announced today the launch of YahClick Wi-Fi Enterprise Solution in partnership with Italian Wi-Fi cloud management software provider Tanaza. The announcement coincides with the signing of an agreement between the two companies the terms of which allow Tanaza's cloud based Wi-Fi management platform to be used along with YahClick Wi-Fi Enterprise Solution across YahClick's footprint. 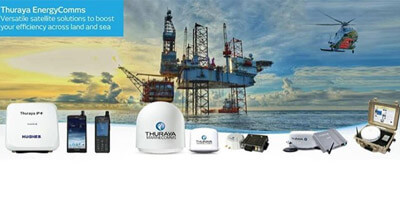 Thuraya Telecommunications Company will be taking part in OilComm 2018, the event where energy and maritime professionals come to learn about cutting-edge communications and network solutions and interact with experts in the field. 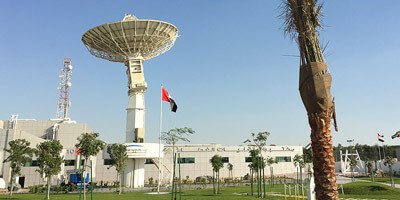 Read more: MBRSC announces the appointment of its new chairman 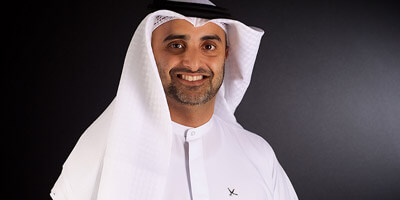 Yahsat, a leading global satellite operator based in the United Arab Emirates (UAE) and wholly owned by Mubadala Investment Company, and Hughes Network Systems (HUGHES), a subsidiary of EchoStar Corporation announced an agreement to enter into a joint venture to provide commercial Ka-band satellite broadband services across Africa, the Middle East and southwest Asia.

Yahsat has overhauled the management structures of Thuraya Communications following its acquisition of the Abu Dhabi government-backed satellite agency. He has announced that Ali Al Hashemi will be the company's new CEO. However, it was also announced that he will continue in his role of General Manager at Yahsat Government Solutions. 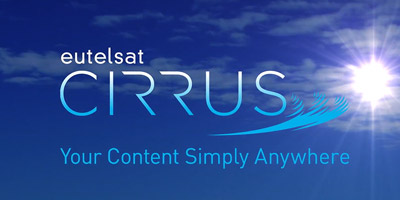 Irdeto announces that it has been selected by leading global satellite operator, Eutelsat as a security partner for its new Eutelsat CIRRUS hybrid platform. The new service provides a turnkey solution for Eutelsat customers, allowing them to offer Direct-to-Home (DTH) services combined with OTT services across multiple screens. Irdeto Cloaked CA will enable the secure delivery of DTH content on the platform. 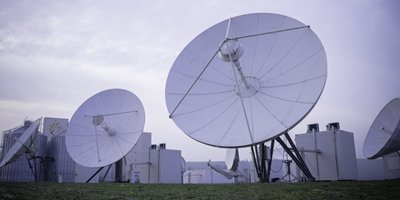