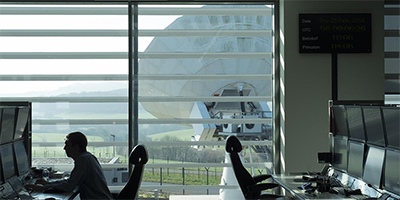 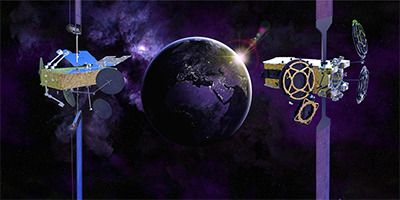 SES ordered two geostationary (GEO) Ku-band satellites for its prime orbital slot at 19.2 degrees East to maintain the premium services it provides to its European video customers and to capture new opportunities in the region. 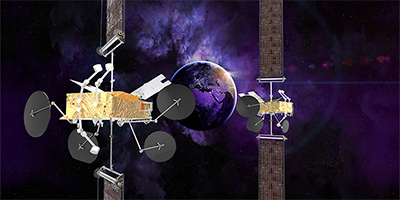 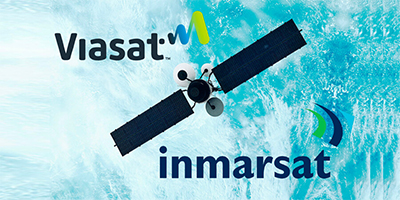 Viasat has entered into a definitive agreement under which Viasat will acquire Inmarsat in a transaction valued at $7.3 billion, comprised of $850.0 million in cash, approximately 46.36 million shares of Viasat common stock valued at $3.1 billion based on the closing price on Friday November 5, 2021, and the assumption of $3.4 billion of net debt. 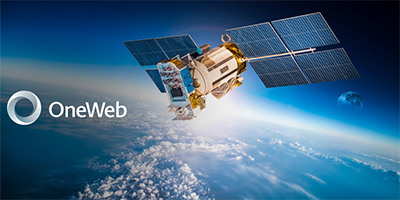 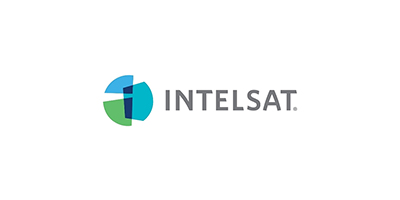 Intelsat announced financial results for the third quarter, which ended September 30, 2021. Total Q3 2021 revenue increased by $36.6 million to $526.1 million, a 7% increase compared to Q3 2020, primarily reflecting the consolidation of revenue from its commercial aviation business. 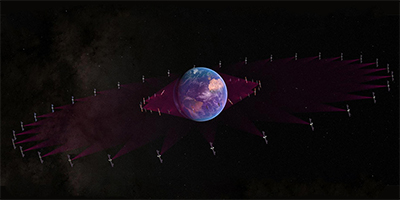 SES, Honeywell, and Hughes have successfully demonstrated multi-network, multi-orbit high-speed airborne connectivity for military customers that will enable government and military personnel to communicate between the ground and air more efficiently and securely. 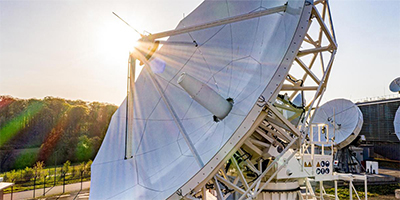 SES announced its financial results for the nine-month period of 2021. The company’s solid performance delivered revenue of €1.3 billion and adjusted EBITDA of €823 million. Over 95% of the FY 2021 revenue outlook is also already under contract. 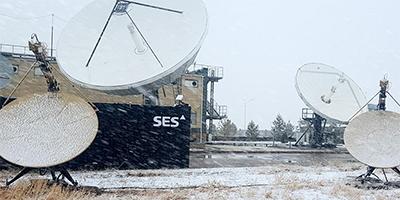 Residents of two remote Kazakhstan villages (Akterek and Beriktas) can now benefit from unprecedented internet speeds via satellite-enabled Wi-Fi, through a network set up for 30 days by SES in cooperation with the Republican center for space communications (RCSC) and AsiaNetCom, a Kazakhstan-based connectivity provider. 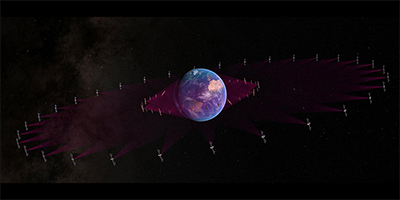 SES and Isotropic Systems, the leading developer of transformational multi-link satellite technology, successfully completed the first-ever simultaneous multi-orbit antenna field tests, a game-changing development empowering a new age of connectivity on land, in the air, and at sea for both civil and defense communications.