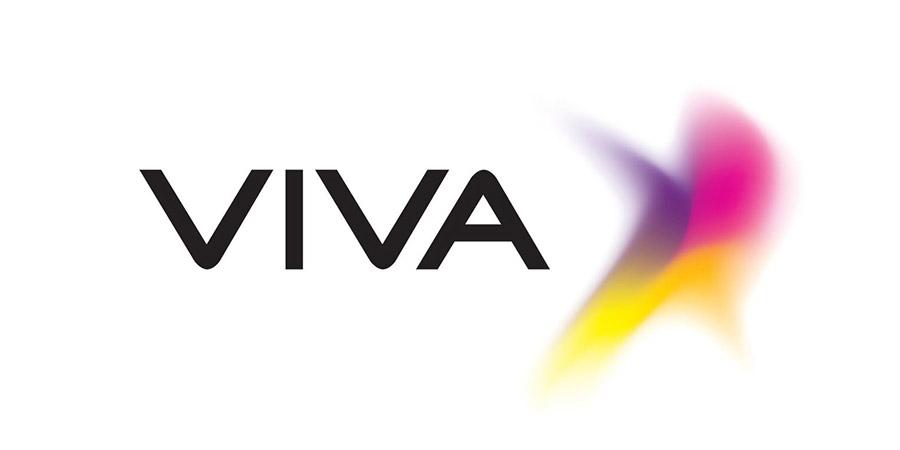 VIVA, a subsidiary of Saudi Telecom Company (STC), said its net profit grew to reach KD 19.5 million in the six-month period ended June 30 2017, reflecting a growth of 1 percent compared to the same period in 2016. Revenues during the first six-month period in 2017 reached KD 133 million (approx. US$440.3 million).

"Despite the high competition witnessed in the Kuwaiti telecom market, VIVA was able to achieve a growth in the profitability, in addition to sustaining the operational efficiency thus generating positive return to our shareholders," said VIVA Chariman Dr. Mahmoud Ahmed Abdulrahman.

"The witnessed growth in VIVA's profits was a result of the approved business strategy to be one of the most developed telecom companies in Kuwait and the region. Moreover, our positive and key role, as a pioneer telecom company, always contributes in providing smart telecommunications solutions to satisfy our customers' aspirations and needs," he added.

The results of the six-month period "came in line with VIVA's goals and boundless ambitions to achieve an increase in its operational revenues and strengthen its leadership in the telecom market," said VIVA CEO Eng. Salman bin Abduliaziz Al Badran.

VIVA successfully established the first Voice Over LTE (VoLTE) interconnection in the Middle East and North Africa region in partnership with a local network, Mr. Salman added, and it was the first telecom company in Kuwait to successfully test 5G in its lab "that will enable customers to exchange information and communicate at higher speeds."

The operator's customer base has reached 2.2 million at the end of June 2017, Mr. Salman said. VIVA's financial results "reflect its ability to compete, sustain revenues and maintain its position as the second largest telecom operator in the Kuwaiti market in term of revenues in the telecom sector," he added.

The company managed to decrease its leverage ratio due to its conservative financial policy to reach 0.27x at the end of June 2017 as compared to 0.55x recorded at end of June 2016.

The CEO added: "We will continue our hard work in implementing our strategy to maintain our competitive edge and achieve further growth and success in the Kuwaiti telecom market through offering innovative products and services in line with the latest technology to meet our customers' needs."