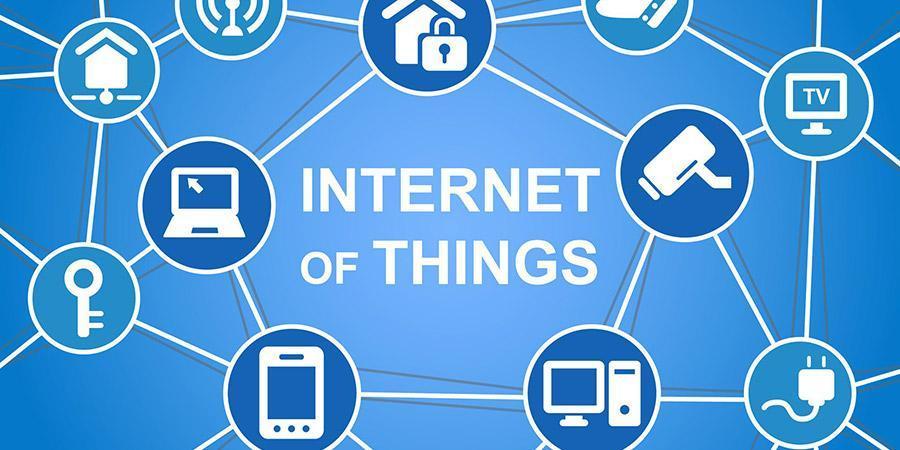 Internet of Things (IoT) will generate estimated US$1.8 trillion revenue for mobile network operators by 2026, driven by the early deployment of commercial Power Wide Area Networks in licensed spectrum, according to GSMA, which highlighted new figures in the IoT Forecast Database Research published by analyst house Machina Research.

According to the research, the Americas will account for an estimated US$534 billion, or approximately a third, of the total revenue.

GSMA CTO Alex Sinclair said "there is a real sense of momentum behind mobile IoT in licensed spectrum, with multiple commercial launches around the world, as well as the availability of hundreds of different applications and solutions."

Sinclair added, "Many operators are already reaping the benefits of deploying Mobile IoT and we encourage others to act now to capitalize on this clear market opportunity and further accelerate the development of the Internet of Things."

Mobile operators are enhancing their licensed cellular networks with NB-IoT and LTE-M technologies which utilize globally agreed 3GPP standards to scale the IoT, GSMA reported. Mobile IoT networks are expected to have 862 million active connections by 2022 or 56 percent of all LPWA connections.

According to the research, consumer demand for connected home (US$441 billion), consumer electronics (US$376 billion) and connected car technologies (US$273 billion) represent the biggest revenue opportunities for IoT.