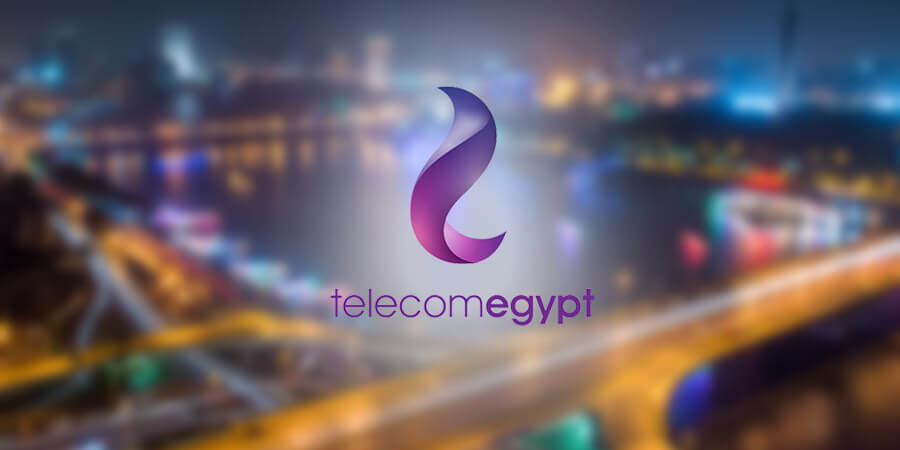 The report says Telecom Egypt will likely focus on the post pay sector, benefitting from its "strong business unit of companies and organizations". The report adds that the company would target home business unit subscribers as its land internet subscriptions reached 4.1 million in 2017.

Telecom Egypt gained profitability in the fourth quarter in 2017 at LE 1.1 billion, compared to net loss of LE 12 million in the same period in 2016, the report says. On a quarter-on-quarter basis, net profit increased by 11 percent.

The report adds that the company recorded a net loss of LE 396 million, attributing this to allocations to settle disputes with mobile operators by LE 1.2 billion, exceptional costs for employees at LE 410 million, the rise of depreciation and amortization charges and the increase of finance expenses.

Telecom Egypt is a public company, listed on Egyptian Exchange (EGX) since December 1999.