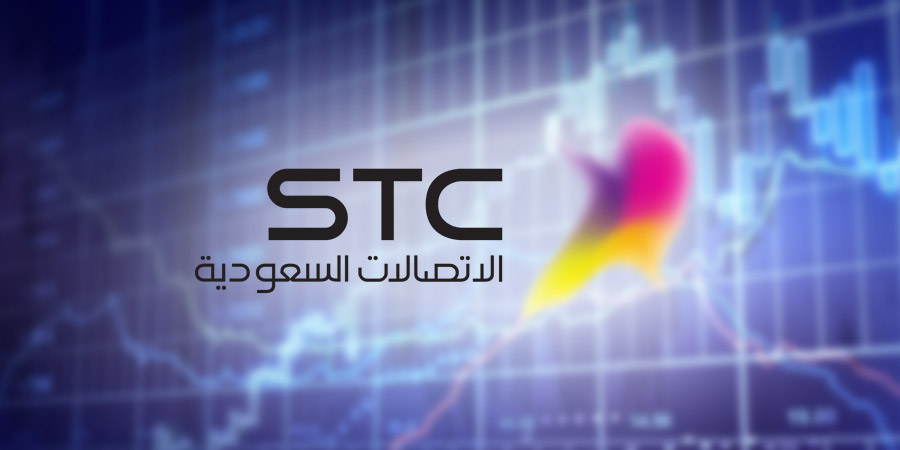 Saudi telecommunications colossus STC has announced that it has enjoyed an increase in its net income by 2.1% following the disclosure of its financial results for Q1 in 2018. STC's net income for Q1 2018 increased by 2.1% compared to the comparable quarter last year, and it distributed SR 1 per share dividends for the 1st quarter.

In accordance with the approved dividend policy for three years starting from the 4th quarter 2015 which was announced on 11 November 2015, and have been ratified during the General Assembly Meeting on April 4th 2016, STC will distribute a total of SR 2,000 million in cash dividend for Q1 2018, representing SR 1 per share.

The eligibility of dividends shall be for the shareholders at the close of trading on Monday 7/5/2018 and as per the registered shareholders in the register of The Securities Depository Center Company at the end of the 2nd trading day following the eligibility date. Dividend distribution date will be on 28/5/2018.

Commenting on the Q1 2018 results Eng. Nasser S. Al Nasser, acting CEO stated that the increase in net income by 2.1% for the 1st quarter of 2018 comparing with the 1st quarter 2017 was a result of the continued comprehensive program to improve operational efficiency and cost optimization initiatives. Eng. Al Nasser also noted that the overall telecom market landscape particularly with respect to consumer business segment remains challenging amid economic and regulatory changes that are taking place. He further noted that STC has, however been able to sustain its market share over the past years as a result of creative product offering and revenue initiatives.

STC CEO, Eng. Al Nasser, has also claimed that the comprehensive new strategy it has devised will help accelerate its digital transformation journey and enable the telecommunications operator to scale its operations.

STC has developed a new strategy it calls DARE. The new strategy is based on the following four pillars, Digitizing STC, Accelerate performance of core assets, Reinvent customer experience and Expand aggressively scale and scope.

Furthermore, the DARE strategy is well aligned with the information revolution that is taking place globally through technologies such as Internet of Things, Information Security, Data Analysis and Artificial Intelligence. He noted that the information revolution and the technological advancement associated to such a revolution would play a vital role as the key driver for digital transformation of both public and private sectors in the Kingdom by developing the required infrastructure for data and connectivity.

He emphasized that such a technological advancement in the areas of digitization and connectivity is a critical contributor towards the Kingdom vision 2030 and NTP 2020.

Eng. Alnasser highlighted the exceptional presence of the STC at the 2018 Mobile World Congress (MWC) in Barcelona, where STC signed important Memoranda of Understanding (MoU) and agreements with renowned companies such as Nokia, Huawei, Ericsson, ZTE and juniper in the areas of IoT, 5G, smart content and digital infrastructure.

Additionally, Eng. Al Nasser noted that STC has signed a MoU with The General Sport Authority (GSA), the Saudi Arabian Football Federation (SAFF). The MoU is in line with company ambitious strategy for digital content and media as one of the most important areas of growth in the new digital economy. The agreement gives STC the right to obtain the exclusive broadcast rights for the local competitions, the Saudi Professional League, the King Cup, the Crown Prince Cup, professional league matches and all the Saudi national team matches, of which SAFF retains the broadcasting and sponsorship rights.