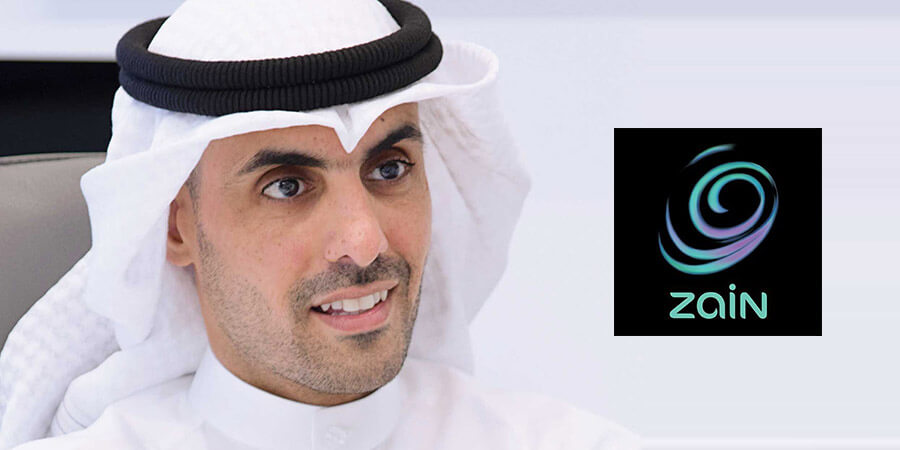 Zain Group, a leading mobile telecom innovator in eight markets across the Middle East and Africa, announced its consolidated financial results for the first quarter (Q1) ending 31 March 2018. Zain served 46.9 million customers at the end of the period, reflecting a 2% increase year-on-year (Y-o-Y).

The Vice Chairman and CEO of Zain Group Mr. Bader Al-Kharafi said the company's digital transformation efforts were clearly reflected in what he deemed as an overall positive financial performance in Q1.

He said, "Management's transformational and digitization efforts are resulting in sound operational progress across several of our key markets as reflected in our robust results for the first quarter, highlighted by the improving performance in our home market of Kuwait and similarly in Iraq, as well as in the strong growth of data revenues. If it were not for unavoidable externalities such as the prolonged currency issue in Sudan and various adverse factors in Saudi Arabia, as well as the application of the new IFRS accounting standards, the Q1, 2018 results would have been even more impressive."

Mr. Al-Kharafi added, "The data monetization, Enterprise (B2B) and smart city initiatives implemented in Kuwait, Saudi Arabia and across other key operations are growing at impressive rates and we will continue to develop the required infrastructure and invest resources to further benefit from these lucrative and strategic business areas."

Zain Group generated consolidated revenues of KD 259 million (USD 864 million) for the first quarter of 2018, up 5% compared to the same period in the previous year.

Commenting on the results, the newly appointed Chairman of the Board of Directors of Zain Group, Mr. Ahmed Al Tahous said, "It is a great honor to have been appointed Chairman of Zain Group, a company with a rich history that has created substantial returns for all shareholders as well as extensive positive socio-economic benefit for the countries we operate in over the years."

The Chairman continued, "The encouraging first quarter 2018 results were achieved as a result of the transformation strategy implemented several years ago by the company to focus on innovative programs to improve the efficiency of the operations as well as diversifying income sources primarily from digital related areas. The Board is working closely with management in further fostering these value accretive areas as well as seeking new opportunities in driving the business forward."