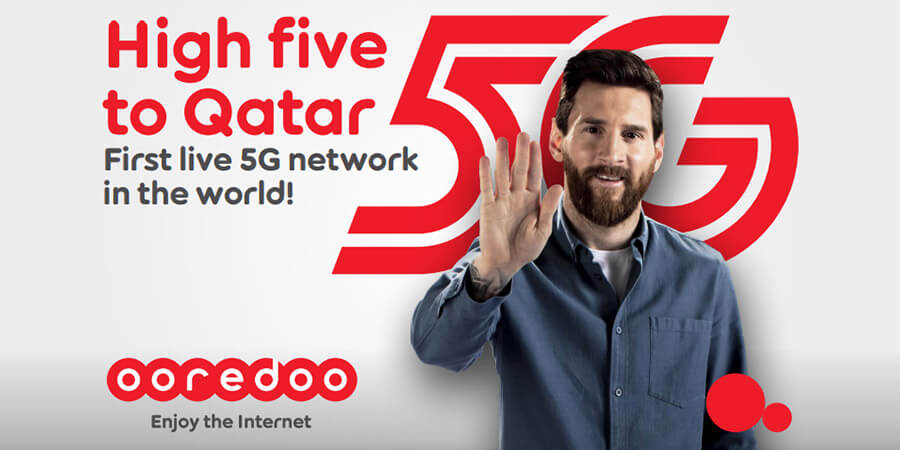 Ooredoo has today announced that the company is the first operator in the world to launch a live 5G network on the 3.5GHz spectrum band.

The breakthrough announcement was made at an event attended by Ooredoo senior management at the Ooredoo Tower in West Bay. Attendees were also briefed on the first Ooredoo 5G site which was accomplished just days after Ooredoo's new 5G Commercial Core Network was activated.

Ooredoo's 5G network is the first commercially available 5G network in the world and is an important technological breakthrough for the telecommunications industry worldwide.

Speaking at the event, Waleed Al Sayed, CEO, Ooredoo Qatar, and Deputy CEO, Ooredoo Group, said: "Today, Ooredoo and Qatar make history. We are the first company in the world to offer access to 5G technology and services, and the people of Qatar are the first to have access to the incredible benefits this technological upgrade will bring. We dedicate this important milestone to the people of Qatar and to our beloved leaders, who have encouraged this step in building the knowledge-based economy of Qatar."

The Ooredoo 5G service offers the latest network technology (5G NR) meaning much higher speeds, capacity, and better latency, than existing cellular systems. The new network will bring advantages over the previous generations of cellular technology and will enable business and consumer customers to unlock more of their potential and explore opportunities that were simply not possible before 5G.

"Ooredoo has been a leader in 5G service deployment since 2016. We have invested in the testing and installation of our 5G network so that we can confidently open its benefits fully to our people and the world. The 5G Supernet will be the infrastructural backbone of Qatar as our nation pushes to offer the latest smart applications in-line with Qatar National Vision 2030. This network will provide the necessary foundation to introduce a wave of new innovations, including driverless cars and smart roads, virtual and augmented reality, a national fleet of service drones, and much more," added Waleed Al Sayed.

In becoming the first company in the world to deploy commercial 5G, Ooredoo has built upon an impressive number of earlier milestones, including the first-in-the-region trials of 5G on Qatar National Day in 2016, the completion of 10 5G-ready base stations in May 2017, and the launch of the 5G Business services trial in partnership with Qatar Airways in November 2017.

Access to the Ooredoo 5G Supernet will require a 5G compatible device from Ooredoo. The company has announced that this is just the beginning of the Ooredoo 5G network, which will continue to be expanded over the coming months to cover even more areas of Qatar. 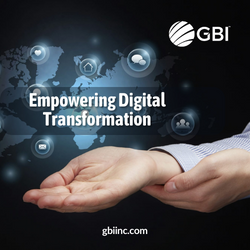