Zain Saudi has announced its financial results for Q2 and it makes for grim reading for the telecommunications colossus.

The Saudi operator posted a second-quarter net loss of SAR38m which was significantly lower than the projected losses predicted by NCB Capital who estimated a loss of SAR 53m and SAR 58m.

In addition to this, it was disclosed that Zain Saudi's revenue declined -1% year-on-year to SAR 1.8bn. That figure was 8.8% higher than the brokerage firm's estimate of SAR 1.7 billion, which reflects an increase in the number of subscribers and higher prices.

Based on data compiled and distributed by the Saudi Communication and Information Technology Commission (CITC) for Q1 2018 data, mobile subscribers increased 4.5 percent quarter-on-quarter (QoQ) to 42 million, reflecting a penetration rate of 129.2 percent vs 127 percent in 2017.

NBC added, "As Zain subscribers remain unchanged QoQ at 8.4 million, we believe the company increased its prices. It's evident that the company is focusing on higher value services and segments which include data, youth and B2B."

Zain Saudi's' gross profit came-in at SAR 1.2 billion, slightly higher than the research firm's estimates of SAR 1.16 billion. Gross margin stood at 64.6 percent in 2Q18, lower than the estimate of 68.4 percent and compared to 68.6 percent the previous quarter.

"The progress of capital restructuring and the sale of towers are key catalysts in 2018E.  However, increasing competition, impact of the recent economic reforms, and high debt levels of SAR 10.9 billion (net debt/ EBITDA of 4.0X) are key risks," the report concluded. 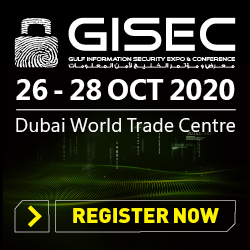 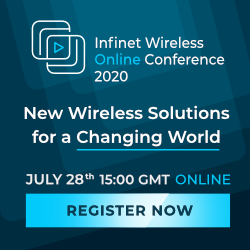 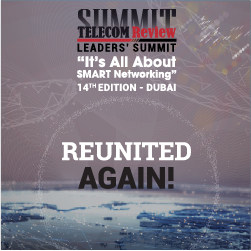 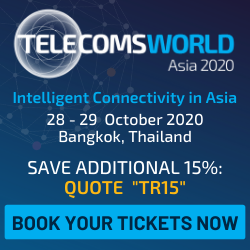 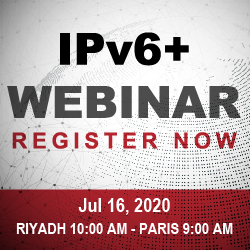