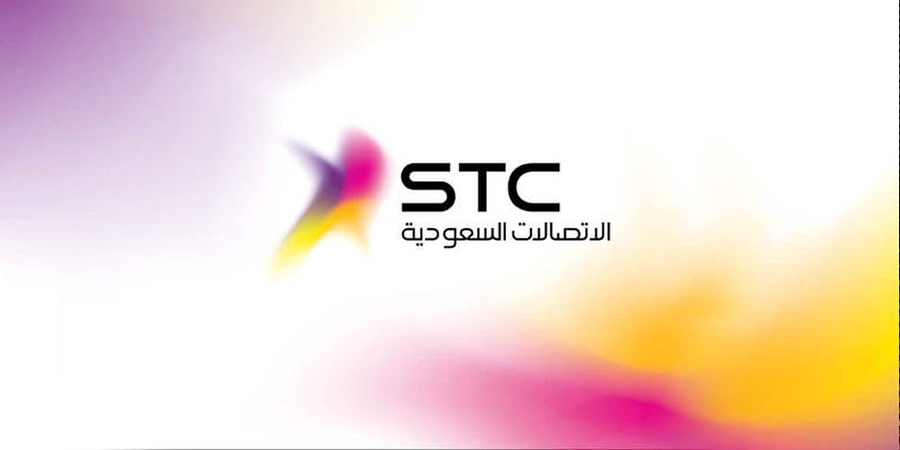 Saudi telecommunications incumbent STC has been praised for the key role it has played in Saudi Arabia’s economic development as a country over the last twenty years.

STC has contributed a total of 168 billion Saudi Riyals to the Saudi Arabian GDP from 2000 to the end of 2018. According to STC's 2018 annual report, this amount is made-up of the value of government fees paid to the state in addition to the state's share of annual profits.

The annual report, published today in conjunction with STC for the Financial Sector Conference, revealed that the company has maintained its pivotal role in achieving the objectives of Saudi Vision 2030 and National Transformation Program 2020 by enabling digital transformation in the public and private sectors and investing in digitizing the economy in line with its ambitious strategy DARE, which completed its first year, 2018, with remarkable success.

Conference speakers singled out STC, now in its 20th year, as an inspiring success story of privatizating government institutions in Saudi Arabia. The Saudi Telecom Company was the Ministry of Post, Phone, and Telegraph until 1998, before the company rebranded to STC in 2008.

Excellency’s Minister of Finance Mohammed Al-Jadaan, Minister of Housing Majid Al-Hogail, and SAMA Chairman Dr. Ahmed Abdulkarim Alkholifey visited the STC section of the conference and were briefed on the digital solutions and, briefed on the services offered by the company, in particular through digital services like STC Pay.