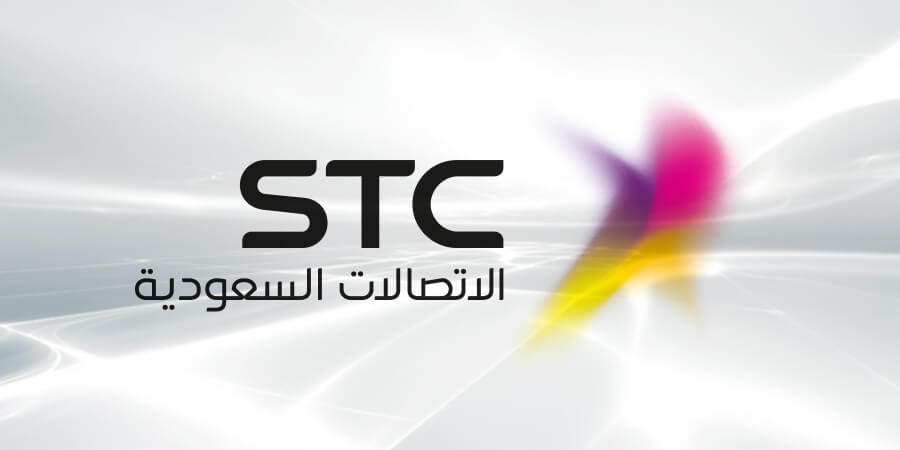 The company confirmed that appointing Al-Alshaikh reflects and reinforces its commitment to empowering women in executive positions and to recruit Saudi Arabian qualified talents in the field of CIT.

This follows several appointments in 2019 to empower women in executive positions such as general manager of ICT School in STC Academy Mudhi Al-Jamea, and manager of sustainability program Maha Al-Nuhait.

Before joining STC, Fay has worked as the Head of Enterprise at Apple in Saudi Arabia.She worked as well in other international brands like Cisco and Hewlett-Packard, and during her career she has held multiple leadership and advisory positions and is considered one of the Saudi experts in the Enterprise Business.