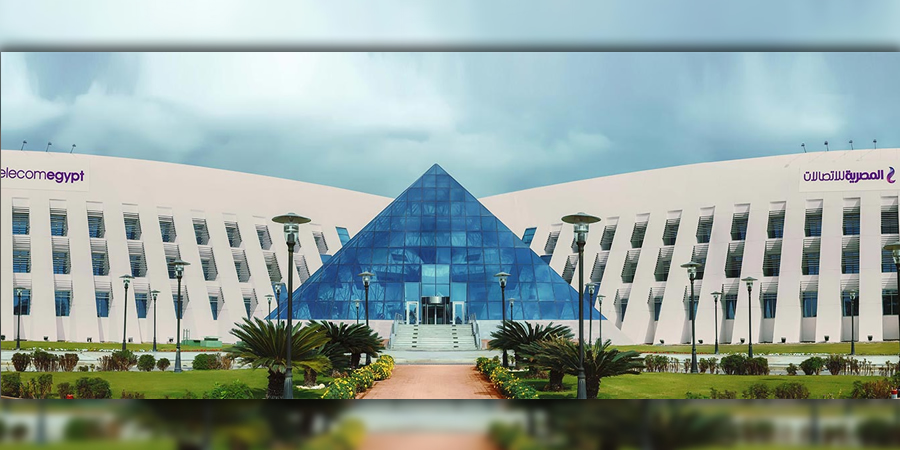 Telecom Egypt announced a new shift in its fixed broadband offering in line with its large project to develop its network capabilities and improve the quality of internet services in Egypt. As a result of the completion of the first phase of the project in June 2019, the company raised the maximum speed of its internet bundles to start at 30Mbps instead of 5Mbps, allowing customers to enjoy the maximum internet speed allowed by the network for their lines for two months without any price increase. Telecom Egypt has also increased the packages’ quota to cater to the increased usage resulting from the higher speeds, offering its customers a lower price per GB.

Telecom Egypt had developed an integrated operational plan for developing its infrastructure expanding its international, core, transmission and backbone networks across all Egyptian governorates. The plan also focuses on the speedy deployment of MSAN units and fiber optic cables to gradually improve the company’s network capability to better serve its customers.

To shorten the time it will take to implement the infrastructure development and network improvement project to two years rather than four, the company has developed an accelerated work plan to complete the project by 2020. Telecom Egypt has earmarked investments of EGP 17bn for 2019 and 2020 in addition to the EGP 26bn that has already been spent in the past 5 years leading the total investments since 2014 to amount to EGP 43bn.

Adel Hamed, managing director and chief executive officer, commented, “The developments witnessed in our infrastructure during the past year reflect our commitment to improve the service quality and enhance our network in record time to meet our customers’ needs. This is a difficult process that has been based on years of effort exerted to develop the company's infrastructure. The recent network upgrades have contributed to increasing speeds for a large number of customers and we are still on our way to offer more to our customers capitalizing on the efforts of our dedicated and diligent work force, who has been instrumental in achieving this great success.

“Today’s milestone is a testament of Telecom Egypt’s role as a leader in the Egyptian and regional telecommunications markets, and aims at positively contributing to the lives of our customers in particular and the Egyptian society as a whole. We are continuing to improve and develop our network according to the latest global technologies and we have developed a plan to speed up the completion of this project before the end of 2020.”