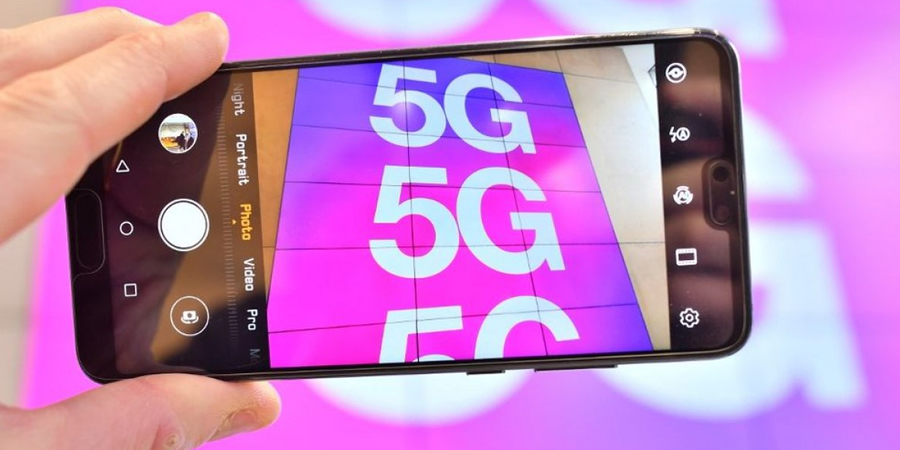 “We have now decided, as a result of the EU (recommendations) and the UK government's decision, to take out Huawei equipment from the core," Vodafone CEO Nick Read said.

“It will take around five years to implement at a cost of approximately 200 million euros,” he added, stressing that the cost would mostly apply to its European activities outside of Britain.

The UK government decided last month to exclude Huawei from core parts of the 5G network and also to cap its share of the market at 35 percent, insisting that “high risk vendors” would be excluded from “sensitive” activities. London's decision came shortly after Brussels said it also would allow Huawei only a limited 5G role in the European Union.

Vodafone had a “very limited amount” of Huawei technology in core European infrastructure but warned it would take time to remove and swap equipment without disrupting customers.

“On 5G network security and supply chain resilience, I am pleased that the UK process was conducted on the basis of facts and evidence and informed by advice from the National Cyber Security Centre,” Read said.

“Vodafone UK is already largely compliant with these measures and so we have very limited financial exposure, following our decision last year to pause Huawei in the core of our networks in Europe.”

Vodafone CEO Read also warned that a market cap on 5G infrastructure vendors could potentially impact network quality, delay rollouts by up to five years and push up prices for consumers. “The one element that we would say we do not think is optimal is putting caps in... because I really feel it hugely impacts customers and the quality of the network if we are forced to do an accelerated swap. So, though, this isn't an issue in the UK, I wouldn't want this for Europe.

“Secondly, given the industry's financial constraints, any restrictive cap is ultimately going to divert resources to a swap that we would have done by 5G rollout. So you are essentially going to delay 5G rollout by anywhere between two and five years, depending on which country decides if it wants to do some sort of cap -- and it could lead to price increases in that market.”

The broader telecoms industry feels that any market caps were “unnecessary” and preferred to have a diverse network supply chain, according to Read.