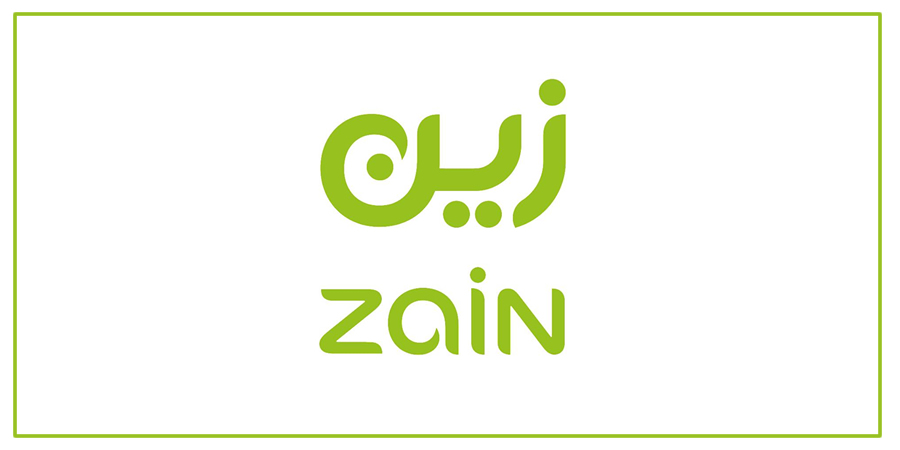 The company stated that such positive fiscal results from increased numbers for the sixth consecutive quarter was reflected notably in its key performance indicators, owing the success to its transformational strategies in its operational and commercial activities, as well as its diligent focus on building a customer base and an effective management, alongside pursuing ambitious network expansion and development projects.

Commenting on the positive financial results, Zain KSA Chairman Prince Nayef bin Sultan bin Mohammed bin Saud Al Kabeer commended the meticulous efforts contributed by the company’s board of directors, executive management, and various teams, and expressed his pleasure on behalf of Zain KSA on the company’s role in adding value the Kingdom’s ICT sector and elevating its vital impact on the national economy.

Al Kabeer also stated, “Zain KSA is dedicated towards investing in and developing innovative offerings to fulfill the targets of Vision 2030 and its national initiatives, especially following the announcement of Riyadh as the Arab world’s first Digital Capital for 2020 at the recent summit of Arab Ministers of communications and information technology.”

He also took the opportunity to highlight the upcoming G20 Summit to be hosted by Saudi Arabia in November of this year, stating that it will provide a valuable opportunity to address key issues including digital transformation, and will shed light on the Kingdom’s prominent contributions, thus reaffirming Saudi Arabia as a global digital player in advancing digitization and innovation, supported by the astute guidance and directives of the Kingdom’s leadership to enhance the Kingdom’s position on the world digital transformation map.

On his end, Zain KSA’s CEO Eng. Sultan bin Abdulaziz Al Deghaither ascribed the positive fiscal results from quarter to quarter to the company's diligent efforts in achieving the aspirations of the company’s board of directors, its shareholders and customers.

Al Deghaither continued, “The positive financial results and growth in revenues and profits are the result of the efforts made to keep pace with the ever-changing development in the world of communications and innovation, and Zain KSA’s provision of the best customer experience in the services and technologies offered.”

He also shed light on the prominent achievements including launching the largest 5G network in the Middle East and Europe, and its partnership with AliBaba Cloud, the world’s third largest cloud computing entity, through which it launched the Zain KSA Cloud dedicated to serving businesses, SMEs, and entrepreneurs. The company also recently delved into FinTech digital financial services through Tamam, which is offered via the Saudi Arabian Monetary Authority’s SandBox platform, and has also expanded its home broadband fiber optic services.

Al Deghaither also added that 2020 will witness the launch of new digital services and technologies that cater to the needs of customers and shareholders and keep-up with the vast digital transformation occurring throughout the local and global ICT sector, through further expanding the 5G network to new cities in the Kingdom, as well as offering numerous novel and advanced digital services.

He also added, “Our 5G network will serve numerous industries, most prominently smart cities such as Neom City, where Zain KSA was a pioneer in servicing its 5G network.” Moreover, he reiterated the company’s dedication to support the business sector and smart cities, and improve its customer experiences as it continues to pursue its digital strategy aspirations.

Zain KSA launched its 5G network services in October 2019, securing the largest coverage on a national and regional level. It is currently regarded as the largest network in the Middle East, Europe, and Africa, and at the time of roll-out the third largest globally. Through its first phase, the network serves 27 cities via 2600 towers. This accomplishment is seen as a major enabler for Zain KSA towards expanding its customer base and enhancing its competitiveness. Moreover, Zain KSA also recently introduced various innovative digital services which have created a paradigm shift in the services provided in the ICT sector in the kingdom especially in IoT, healthcare, automated business operations, and more.