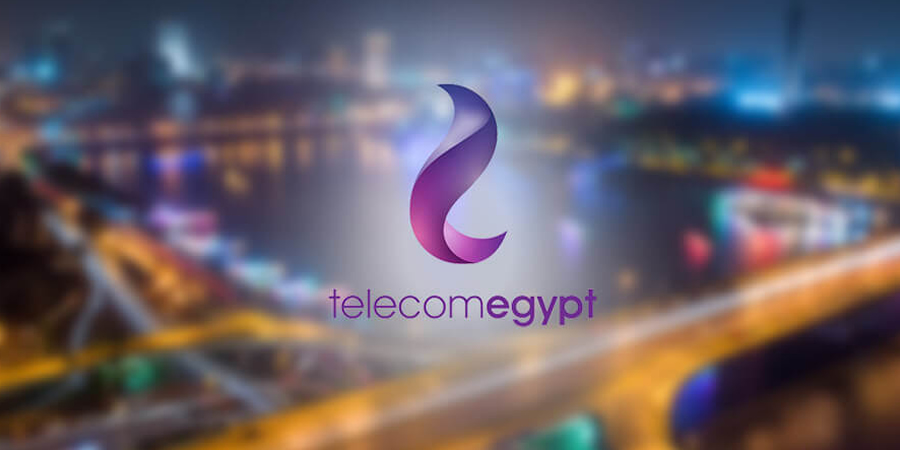 Telecom Egypt's consolidated revenue rose 15 percent year on year in the first quarter to 31 March to EGP 7 billion from EGP 6.09 billion in Q1 2019.

The increase is mainly attributable to a strong retail performance, up 24 percent thanks to higher data revenue, which grew by 31 percent. EBITDA increased by 20 percent to EGP 2.3 billion from EGP 1.90 billion in 2019 with a margin of 33 percent, thanks to the higher margin revenue mix.

Net profit declined by 19 percent to EGP 1.3 billion due to a 28 percent year on year decline in investment income from Vodafone, which offset the strong operational growth and foreign exchange gains. In-service capex intensity was 11 percent, it said.

“First, I would like to extend my well wishes to everyone; I hope you are safe and healthy during such trying times. Secondly, we are very pleased to announce that Telecom Egypt has delivered solid results in the first quarter of 2020, including strong financial and operational performance. Data revenue continued to lead growth with a 65% contribution to top line growth followed by high cable projects and voice revenues in light of the continued monetization of our infrastructure investments and customer base expansions.

In the wake of the COVID-19 pandemic, the Egyptian government has taken decisive actions to protect all residents such as implementing curfews, shutting down schools, and imposing travel restrictions. As a result, we have seen a significant spike in data usage given the new social distancing and work-from-home policies that increased overall dependency on data. Effectively, the investments that Telecom Egypt undertook over the past few years paid off for our customers and the Company. Our network has been resilient and we have adapted very quickly to the new norm to meet the increasing demand for our services. Additionally, we have undertaken numerous steps to ensure that we are stepping up to assist the society in such dire times through our various CSR initiatives.”