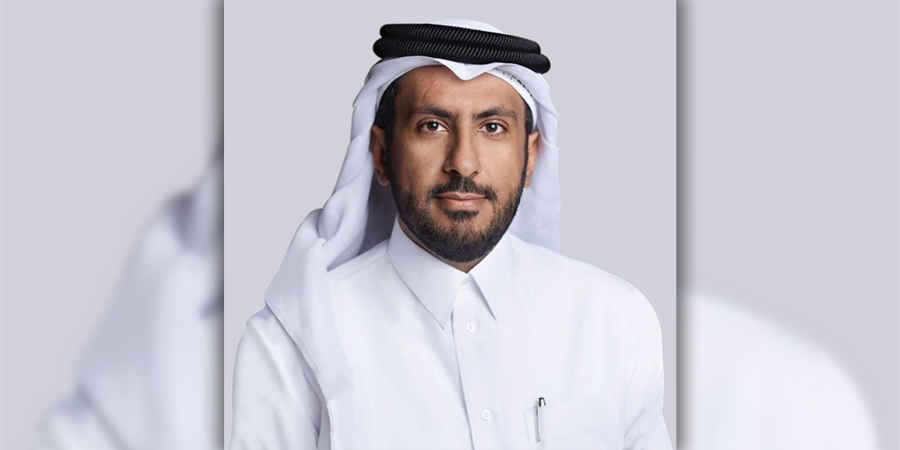 Ooredoo Group announced a strong set of financial results despite macroeconomic weakness in some of their markets. The Doha-based company said its net profit increased by 16%to QAR 1.47 billion in the first nine months to 30 September from QAR 1.26 billion in the same period in 2019 in a more favorable foreign exchange environment.

Revenue declined by 3 percent year-on-year to QAR 21.41 billion from QAR 21.96 billion because of COVID-19, with a reduction in handset sales and roaming business. This was partially offset by growth in Indonesia.

Commenting on the results, Sheikh Faisal Bin Thani Al Thani, Chairman of Ooredoo, said: “Ooredoo  Group  has  been  fortunate  to  have  a  well-diversified  business – across  geography  and  customer composition – in  addition  to  a  strong  balance  sheet,  which  has  helped  us  maintain  resilience  during  these challenging times.”

Data revenues accounted for more than 50% of total revenue, supported by data leadership and digital transformation initiatives in the countries where Ooredoo operates. EBITDA declined by 4 percent year-on-year to QAR 9.2 billion from QAR 9.66 billion in 2019, hit by lower revenues and higher cost of sale as well as challenging market conditions in Algeria, Kuwait, Iraq and Oman.

The company maintains its focus on digitalization and cost optimization, which is reflected in the EBITDA margin of 43 percent, compared with 44 percent in 2019.