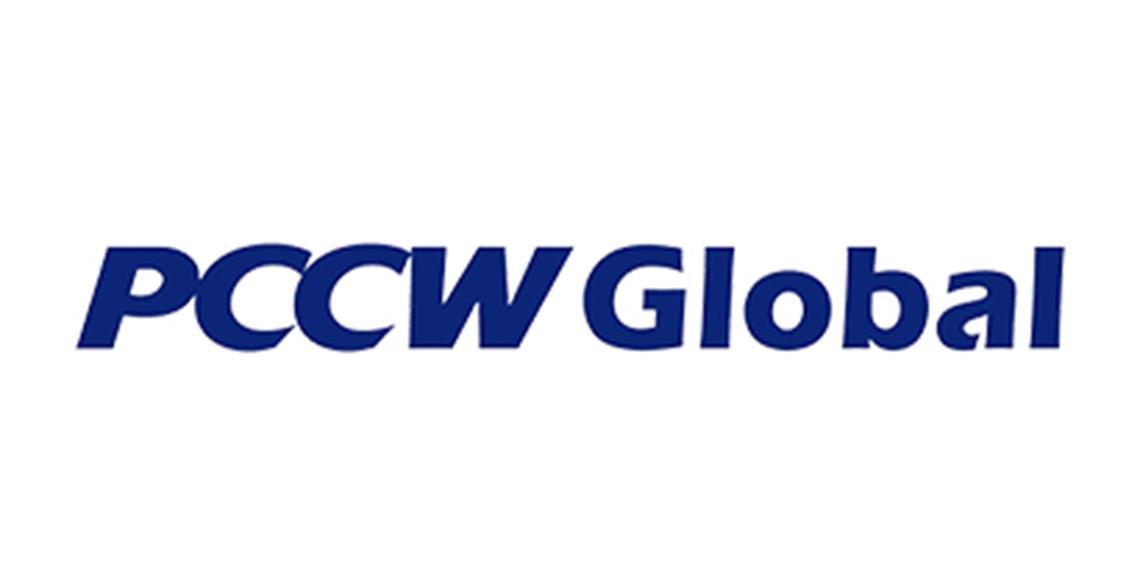 The Global Carrier Awards, organized by Capacity Media, celebrate innovation, excellence and vision in the wholesale telecoms market. The awards entries are scored independently by a panel of judges, comprising Capacity's senior editorial team, leading analysts and market watchers. The judging panel was carefully selected to cover a wide range of market areas and regions.

At PCCW Global, we constantly seek to upgrade our Ethernet Service standards and our ability to support the very latest cloud, voice, data and video applications and this was recognized at the MEF Excellence Awards which took place in Dallas, USA on November 17, where PCCW Global was awarded with the Best Wholesale Service Provider of the Year - Global.

Telecom Review continued its dedication and commitment to the ICT industry, and exceeded all attendance expectations this year, holding the best and largest gathering of high level ICT executives from around the world.