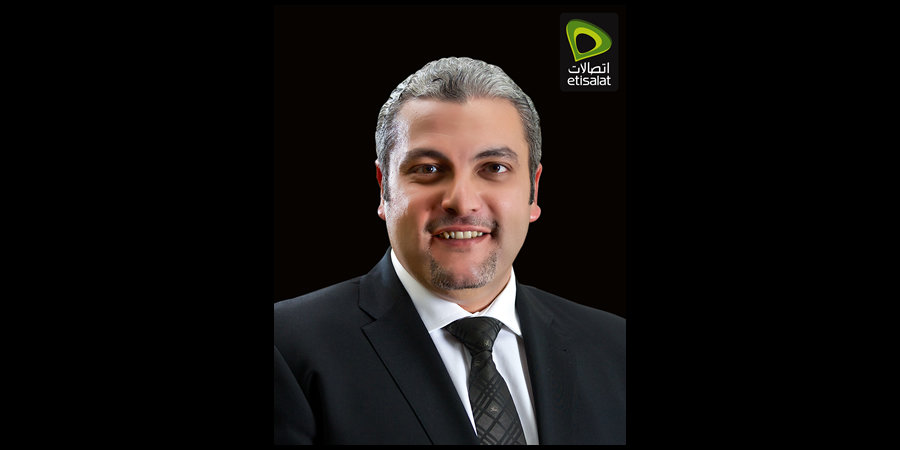 Etisalat has announced that all its postpaid and prepaid customers would be able to access their Alhosn app in public places without activating or purchasing a data plan.

AlHosn app is now whitelisted so that any data consumed while using the app will not come off a mobile subscribers’ allowance.

Khaled Elkhouly, chief consumer officer, Etisalat, said, “We are pleased to offer zero rated access to Alhosn app. This is a testament to Etisalat’s commitment to enhance customer experience while supporting the government’s efforts in using the latest mobile technologies to help contain the COVID-19 virus and maintain the health and safety of all citizens, residents and visitors in the country.”

Reiterating a decision announced in June, the Abu Dhabi Emergency, Crisis and Disasters Committee confirmed the mandatory use of the green pass on the Alhosn app for all tourists and residents in Abu Dhabi to enter most public places, which started on August 20.

The Alhosn app is being used by authorities to streamline movement of people across the UAE, including crossing the Abu Dhabi border. The status of one’s “green pass”, which turns green when one receives a negative PCR test, is displayed on the app. The app provides a complete history of one’s PCR tests as well as their current validity and one’s vaccination status.