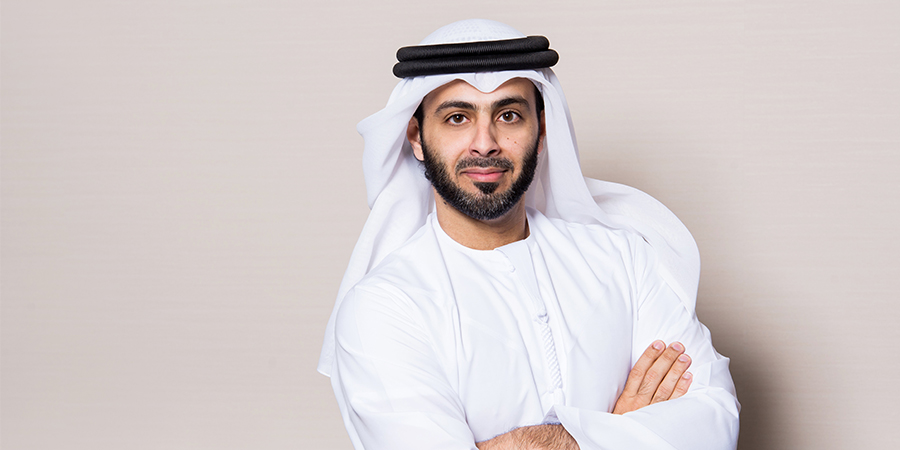 “I would like to extend my sincere gratitude to all board members, management, and the entire team at EITC for their continuous support throughout my tenure,” said H.E. Mohamed Bin Hadi Al Hussaini. “Last year was a particular testament to the EITC’s ability to turn challenges into opportunities and prove itself to be resilient in even the most trying of circumstances. It has been a pleasure and privilege working at EITC, proud of it is achievements, and confident that the organization will continue to be a key contributor to the UAE, its National Agenda, and its people under the stewardship of Malek Sultan Al Malek.”

Malek Sultan Al Malek is one of the leading business figures in the UAE, and holds key economic and cultural positions in the UAE, CEO of Dubai Holding Asset Management, which  includes the most prominent business parks in Dubai in addition to many important destinations and residential complexes under their portfolio. Al Malek also holds the position of director general of the Dubai Development Authority, affiliated to the Government of Dubai, which contributes to enhancing the Emirate's competitiveness and consolidating its position as a global hub for talent and business.

Al Malek also serves on the boards of several institutions in the UAE, including the Dubai Institute of Design and Innovation, the Higher Colleges of Technology, and the Mohammed bin Rashid Library.

"H.E. Mohamed Bin Hadi Al Hussaini has made important contributions to enhancing the economic competitiveness of the UAE through his oversight of ETIC’ strategy in vital areas such as developing and enhancing the quality of telecommunications infrastructure and digital transformation, amongst others,” said Al Malek. “We extend our sincere thanks and appreciation to His Excellency for his valuable leadership insights to the company, wishing him success in his national mission as minister of state for financial affairs.”

"The UAE continues to consolidate its position as a global center for business and achieve advanced positions in various economic indicators, including ease of establishing business, quality of life, and others. Over the past years, the telecommunications sector has played a pivotal role in these achievements, and the sector will also have an important role in achieving future economic and development goals. I look forward to working with the members of the board of directors and the management team of the company to continue what His Excellency Al Hussaini has provided to achieve the company’s strategic goals, and to consolidate a corporate culture that focuses on innovation and efficiency and enhance the customer experience,”Al Malek added.