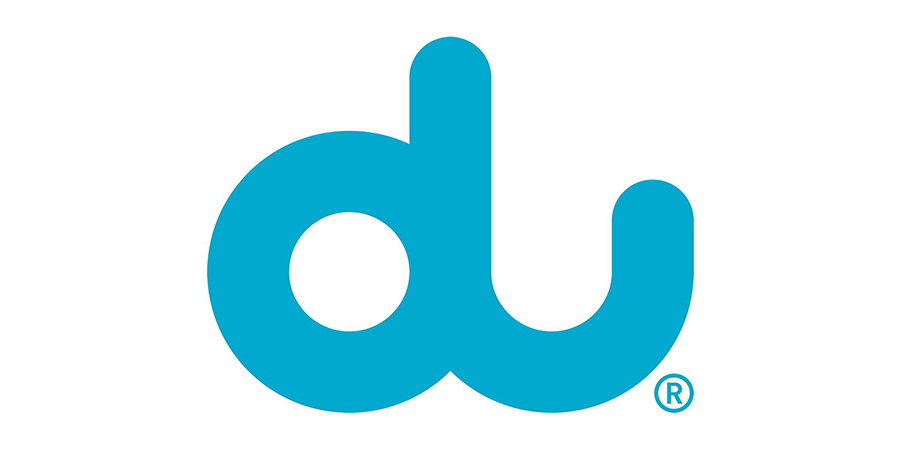 Dubai’s telecom operator Emirates Integrated Telecommunications Company (du) said that its royalty fees to the federal government will remain unchanged for the next few years.

“The Federal Royalty calculation mechanism for the period 2022-2024 will be maintained as the same as the one for the period 2017-2021,” du said in a statement to the Dubai financial market (DFM).

du announced that the annual royalties it will pay to the government for 2022 to 2024 will be 15% of the company’s revenues and 30% of its profit.

The rates will be applied to the telecom firm’s revenues and profit from its domestic operations and are line with the royalties paid between 2017 and 2021.