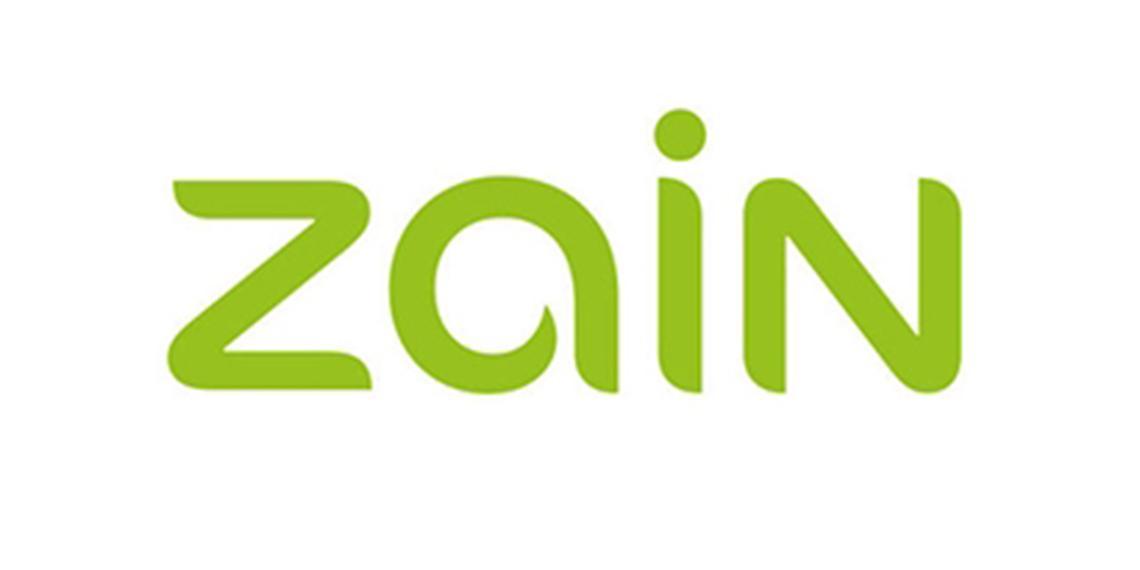 Due to the economic and political factors, that made Zain KSA not reach the continuous increase, the company made a net loss of 329 million riyals ($87.8 million) in the three months to June 30 compared with a loss of 201 million riyals in the prior-year period. These losses were mainly driven by spending on its network infrastructure, the cost of new biometric fingerprint identification regulations and an increase in the cost of financing.

The company has yet to make a quarterly profit since launching services in 2008, and has battled to compete against better-resourced rivals Saudi Telecom Co and Etihad Etisalat (Mobily).

However, despite all that, Zain KSA kept its growth and continued improving its revenues and gross profit for the second quarter of 2016 ending June 30, 2016, compared to the same period last year. Reporting revenues of SAR 1,727 million, reflecting a 5% growth compared with SAR 1,649 million in Q2, 2015. Revenues for the first half of 2016 were up 6% at SAR 3,492 million compared with SAR 3,306 million for the first half of last year.

The Company recorded the highest revenues, gross profit and gross margin since inception during the first half of 2016.

Commenting on these results, Mr. Hassan Kabbani, chief executive officer of Zain Saudi Arabia said: ""The Company continues to show improvements, although the overall market conditions are challenging for all participants. During the second quarter of 2016 we successfully completed the refinancing of a SAR 2,250 million loan with competitive terms, which demonstrates the confidence that our lenders have in the company.""

Mr. Kabbani added: ""Reporting record revenues and gross profits for the six month period indicates that we are making the most of the growth opportunities that exist in the market, supported by our transformation strategy.""

Mr. Kabbani continued: ""Zain Saudi Arabia is fully committed to the implementation of the new biometric identification requirements. So far, the vast majority of our customer base has fulfilled the necessary requirements. The cost of applying the new fingerprint regulations and our investments in our network were the main reasons for the increase in the companyâ€™s expenses during the period.""

Mr. Kabbani concluded: ""I am confident that with the continued support of our shareholders, Zain Group, the Board of Directors, as well as the efforts of the Zain team, we will overcome the challenges ahead.""