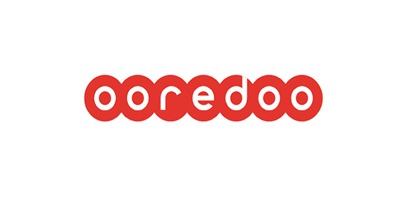 Aligning with their future growth strategy in delivering the best customer experience, Ooredoo Group announced the appointment of new CxOs in Group and Qatar, as of 8 March 2021. 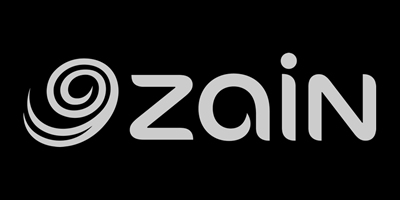 Zain Group, Kuwait’s first mobile telco operator, announced its inclusion in the global Climate Change index of the CDP. Zain attained a Management Scope ‘B’ rating, making it the highest-ranked and only telecom operator in the Middle East and Africa (MEA) to achieve this mark. 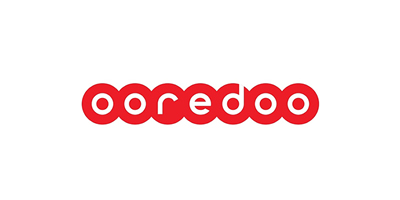 Ooredoo held its Annual General Meeting (AGM) where Shareholders discussed and approved the Company’s Corporate Governance Report and financial statements, following confirmation of final year results for 2020. To follow current safety protocols, the Meeting was held online for the first time in the Company’s history. 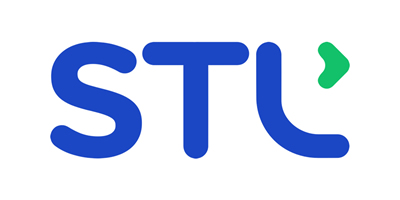 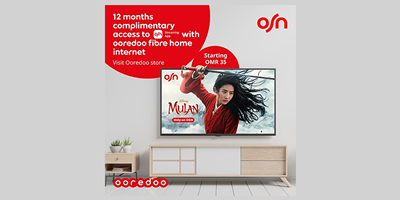 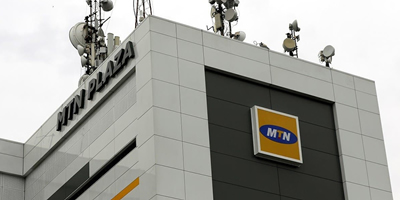 South African MTN Group said in a statement that it is still on its word to continue negotiating a $65 million sale of its 75% stake in its Syrian unit despite the business, MTN Syria, being placed under judicial guardianship over alleged MTN violations of the terms of its licensing contract, which the state says deprived the government of revenue. 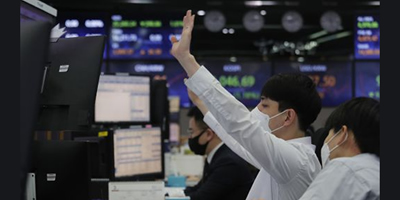 Comviva, the global leader in providing mobility solutions today announced the launch of its new Data-Science-as-a-Service (DSaaS) and AI workbench (MobiLytix AIX) solutions that accelerate the use of AI by Communications Service Providers (CSPs) and increase returns from their Customer Value Management programs. 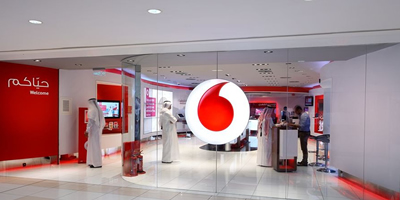 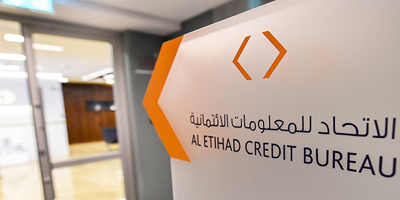 Etisalat and du, the two largest telecom operators in the UAE, will rely more on the Al Etihad Credit Bureau (AECB) credit reports and scores when onboarding new postpaid customers and device purchasers. 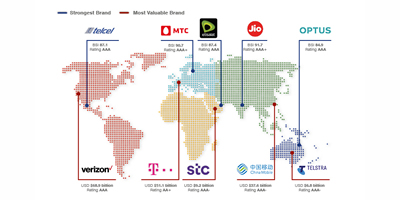 Telecom giants Etisalat and stc remain the frontrunners across the MEA region, claiming the title of the MEA’s strongest and most valuable telecoms brands, respectively, as per  Brand Finance Telecoms 150 2021 report.