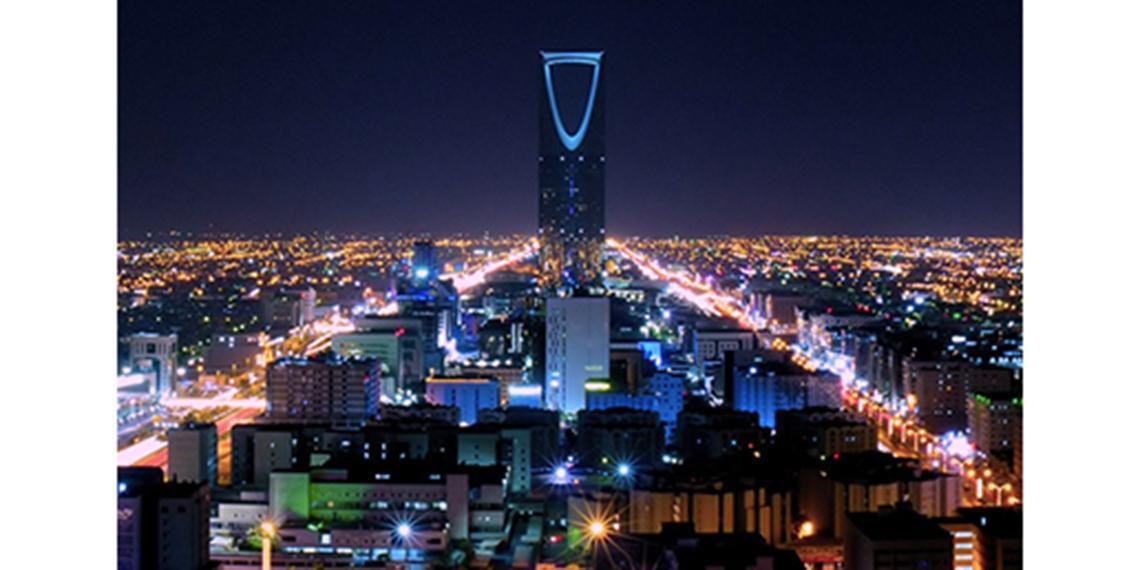 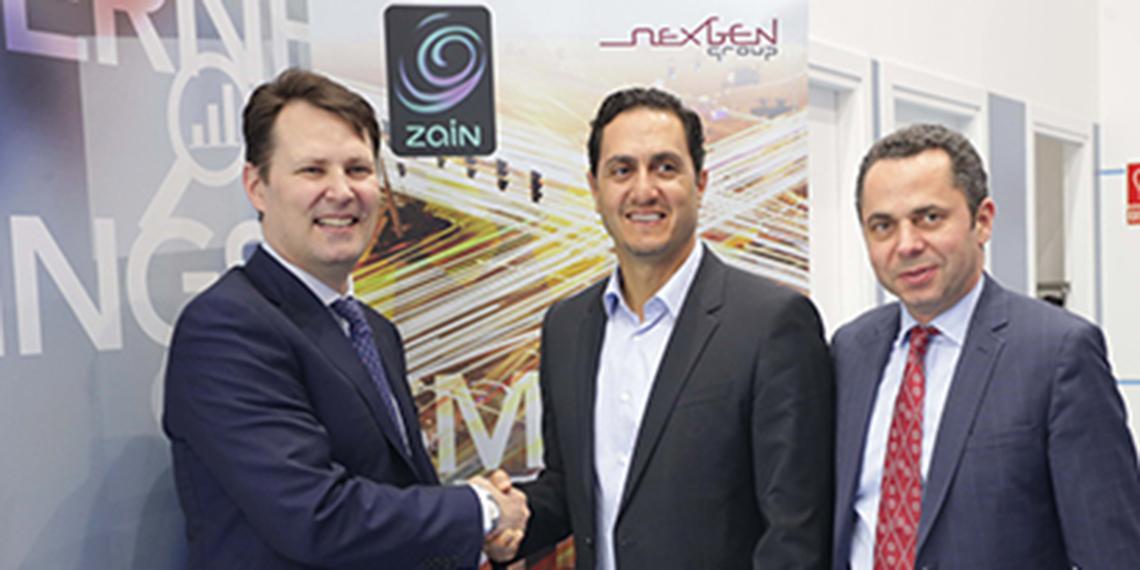 Zain Group announced a strategic investment in NexGen Group, a leading smart city advisory and consulting services provider based in the UAE - the only consultant for the Smart Dubai project. The investment will lead to the establishment of a specialized business unit delivering smart city services to governments and mega real estate developers, facilitating the deployment of smart city solutions and managed services across Zain's regional footprint. 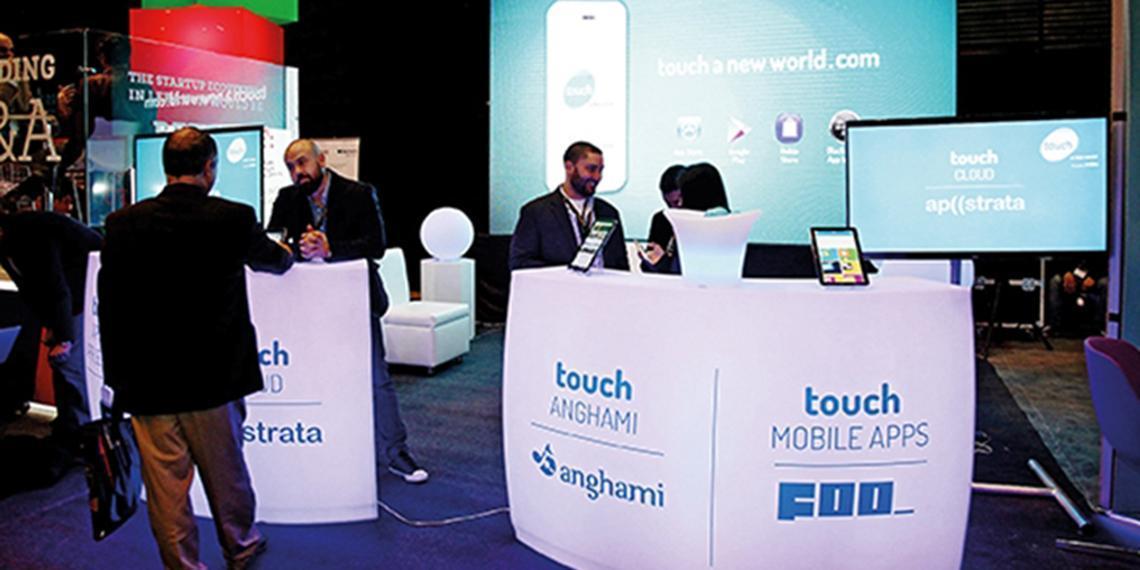 2015 marked a fantastic year of accomplishments and development, especially for touch, the leading mobile telecommunicationsand dataoperatorin Lebanon. The company, which is managed by Zain group, the pioneering mobile and data services operator in the Middle East and North Africa group, has taken the market by storm, reaching an all-high of 53.8% in terms of market share. Touch has significantly strengthened its stance as a leader and as the Lebanese people's preferred network operator. The company sealed 2015 with a groundbreaking 81% of the total share of new customer acquisitions for the year. The operator now serves a total of more than 2.27 million customers, 68% of which are data subscribers. 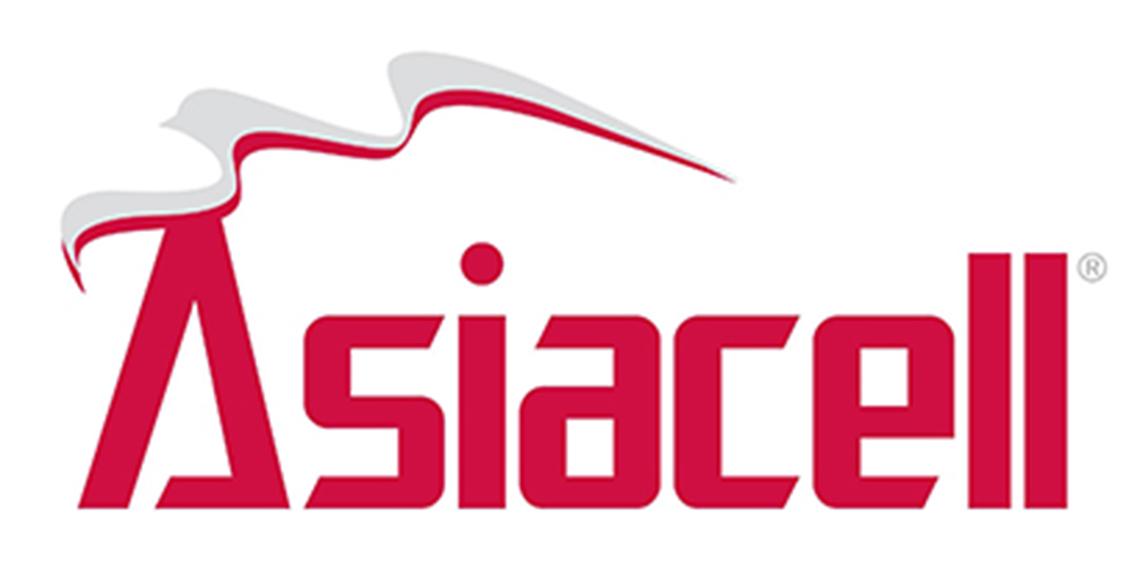 Ericsson and Asiacell have partnered in a break-in network deal to transform Asiacell's transmission backbone infrastructure in Iraq. This project enables Asiacell to secure the required technology and capacity to cater for the increased demand on data traffic and improve customer experiences in Iraq, in the coming five years. 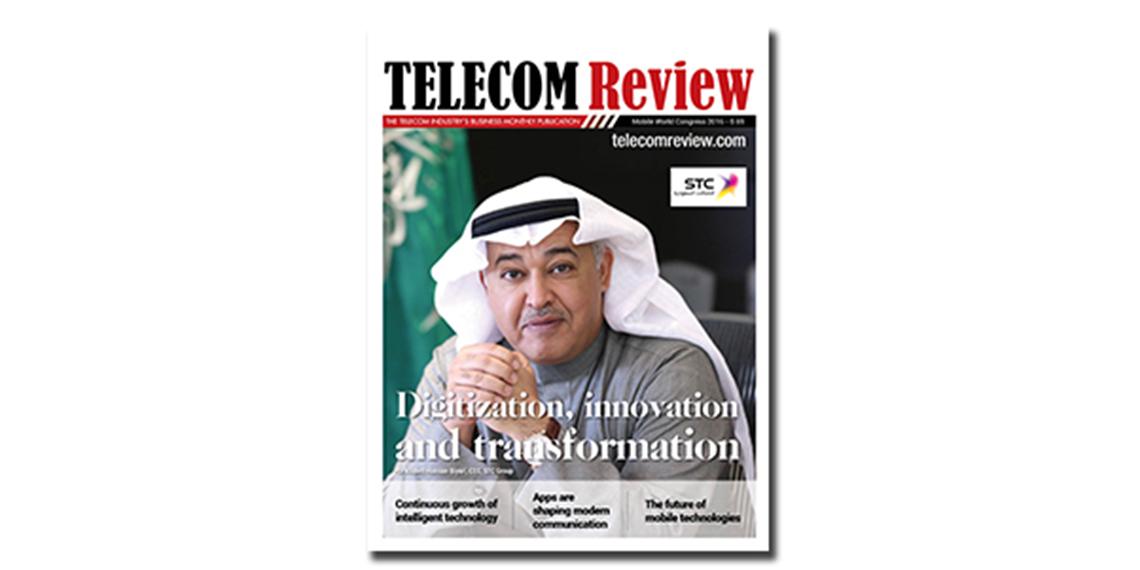 Since your vision is customer first, in what way are you increasing customer trust and satisfaction?
As management, one of the most important themes we have been pushing across the organization is the theme of enhancing customer experience; and therefore, we focus on all the touch points with the customer. For example, for our consumer side of the business we focus on enhancing the performance of our call centers and sale offices - so both infrastructures. And over the last two years, we have invested heavily in enhancing our interaction with our customers through digital channels - through our Twitter account and Facebook, you name it. We have seen an increased reliance for customers on these digital channels to an extent that STC now is one of the pioneers not only in the region but also on a worldwide scale as it relates to how telcos are supporting their customers through digital channels. 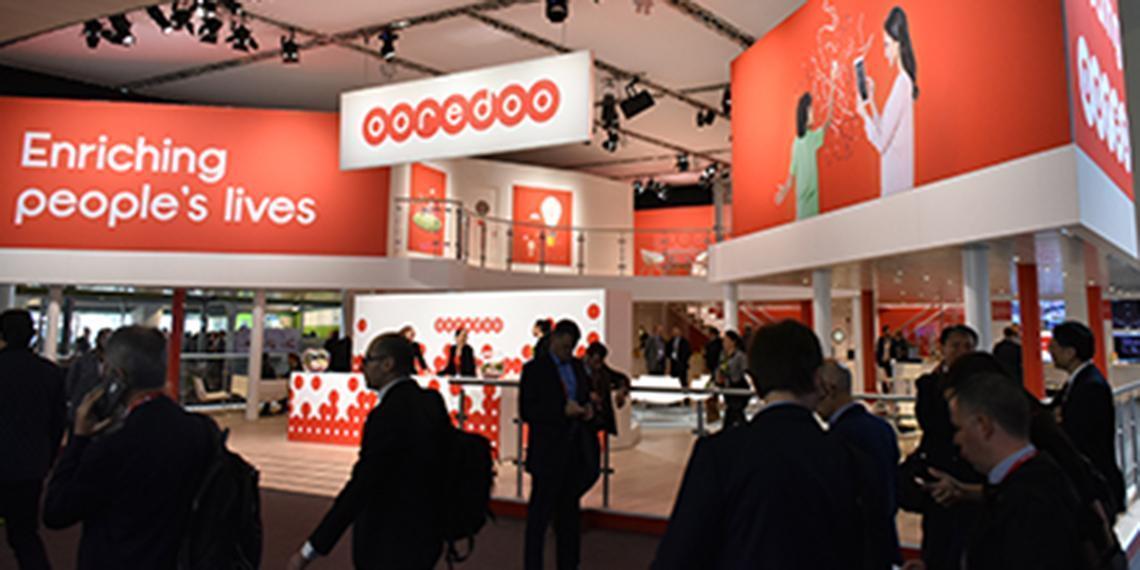 Ooredoo, the leading international communications company delivering mobile, fixed, broadband internet and corporate managed services tailored to the needs of consumers and businesses across markets in the Middle East, North Africa and Southeast Asia, has had a strong presence at Mobile World Congress 2016 in Barcelona, Spain. 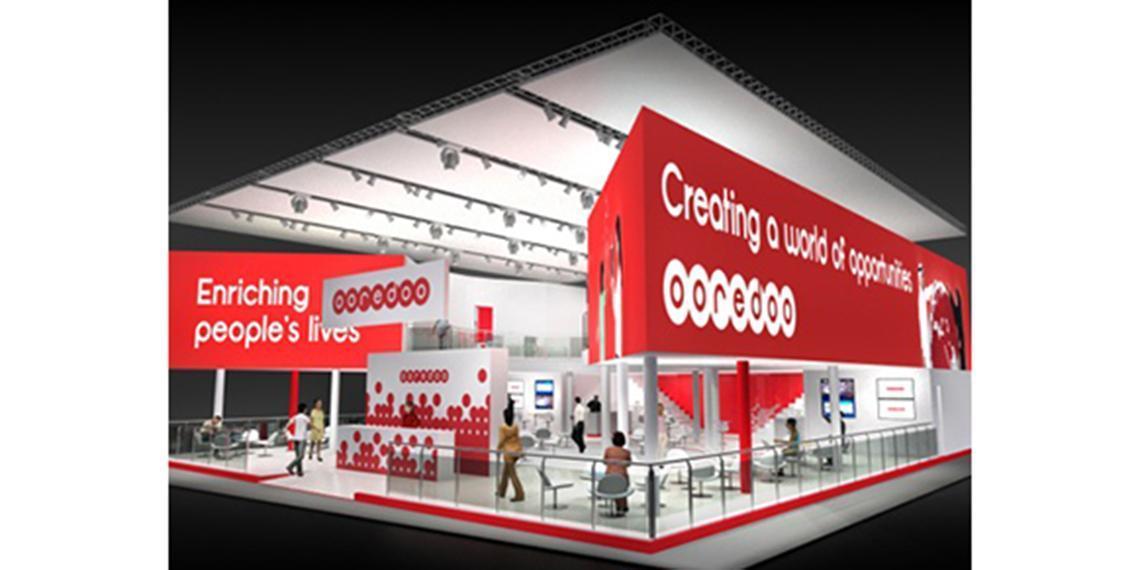 Oordeoo is set to demonstrate a range of innovative solutions and services at the upcoming Mobile World Congress 2016. The innovative mobile company will use its presence at the event to highlight the incredible progress it has made in updating and optimizing networks in the Middle East, North Africa and Southeast Asia, as well as the range of solutions that Ooredoo companies are delivering over these next-generation networks. 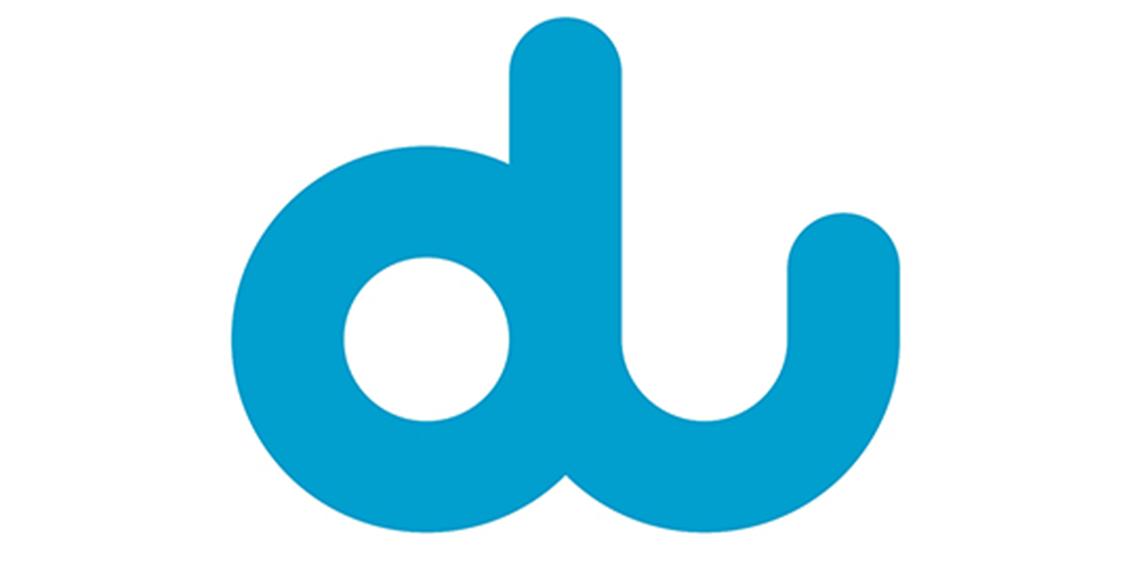 In a significant step as part of the evolution of du's network, Huawei and du have jointly launched the world's first commercial Transport Software-Defined Network (T-SDN) on the host network. This innovation by du follows a string of improvements in the region such as the deployment of the first 400G OTN network in the Middle East. On the T-SDN network, a Bandwidth on Demand (BoD) application has been successfully deployed between data centers in Dubai and Abu Dhabi, transforming the traditional network to a Data-Center based SDN host network.

Under the new industry structure, introducing new technologies such as SDN helps carriers quickly respond to and implement service transformation, and therefore overcome new challenges in their network operation. 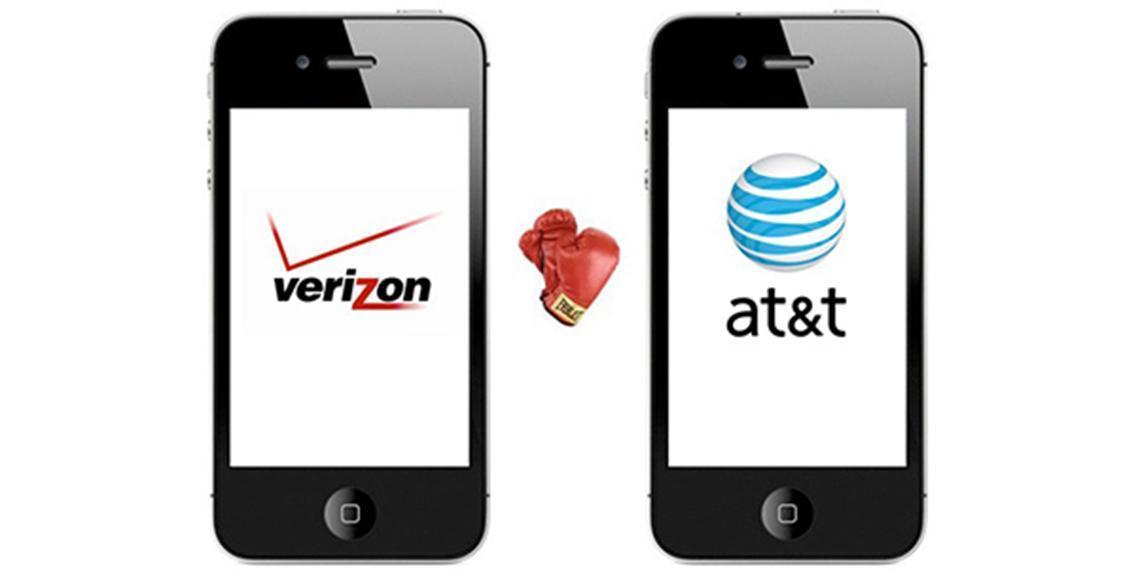 5G is one of the most anticipated technology breakthroughs, and will be high on the agenda at Mobile World Congress 2016. Therefore, racing to get ahead and get a grip on the technology as soon as possible, U.S. operator AT&T has followed the footsteps of its rival Verizon by announcing plans to trial 5G later in 2016, revealing partnerships with Ericsson and Intel to further develop the technology for use.