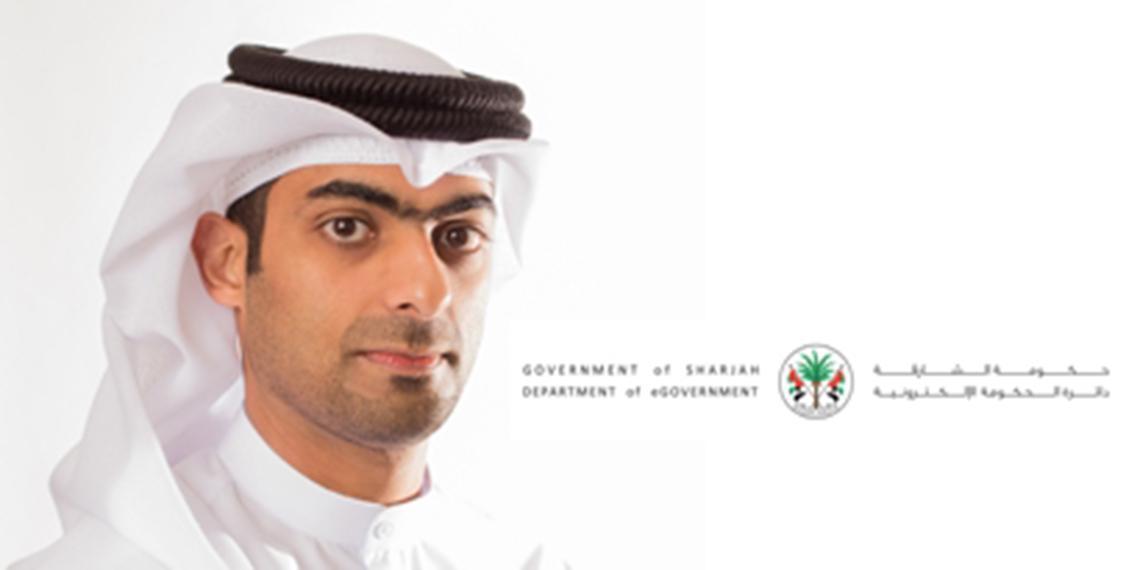 Sharjah Department of eGovernment (DeG) finalized procedures and technical preparations which are set to carry out Sharjah's "digital movement" message during the GITEX Technology Week 2016. The region's largest technology trade fair, taking place at the Dubai World Trade Centre on October 16 - 20 2016, will be a key platform for DeG's mission to support 35 Sharjah-based government entities and authorities with their latest launches and e-services, which are all set to take place in one of GITEX's largest pavilions, which is the Sharjah Government stand.

DeG will also have an integral role in showcasing some of its latest and most engaging e-services and applications, as part of a fully integrated plan to drive Sharjah's digital and egovernment services.

DeG is also all set to launch its latest innovative game, "Sharjah Land", which will target children, youngsters as well as adults communicating some of the most entertaining and educational features on Sharjah to users across the UAE.

Sheikh Khalid Al Qasimi said: "DeG will surely share one of the biggest launches among its Sharjah-based government partners, where preparations are also finalized for the launch of one the most creative games ever introduced for users in Sharjah. Our core message to visitors this year will highlight Sharjah's digital transformation process through visible and interactive networks and platforms for visitors to see and engage with, as well as provide a comprehensive vision of Sharjah's digital integration with the everyday lives of its citizens."

DeG is the government body in charge in managing and powering the Sharjah Government stand during the GITEX Technology Week 2016, as well as support 35 local government bodies facilitating their exhibiting booths and key launches which are set to take place all throughout the event. Participating entities and authorities are expected to also launch some of the latest and updated applications, e-services, portals and additional digital functions briefing visitors on some of the most technological developments on Sharjah's tourism, business and customer-based services and offerings.

DeG also revealed that the new Sharjah Government stand this year design is inspired by the mix of architecture, technology and environmental sustainability of Al Noor Island, thus reflecting on their slogan for this year's participation which is "Sustainability and Digital Innovation".