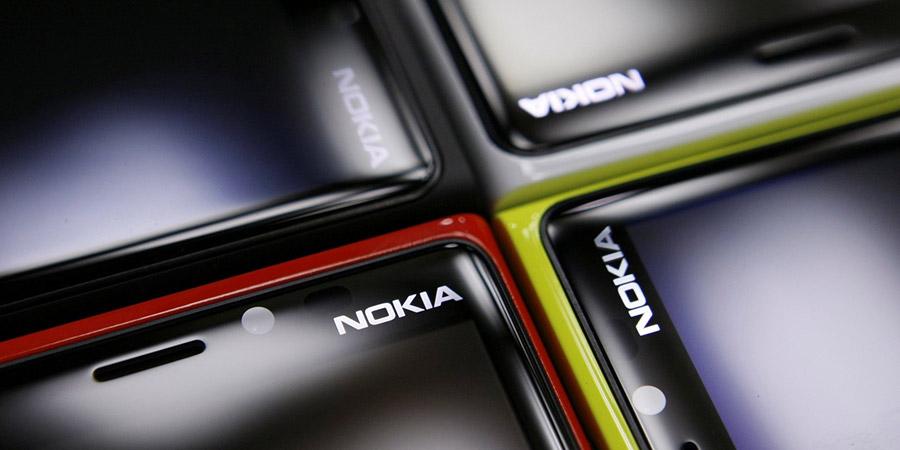 Nokia reported an increase in profit for Q2 thanks to its patent deal with Apple and gains in market share, but it warned the network business could slow by more than expected this year.

Nokia's shares rose 5.5 percent after it posted Q2 operating profit of €574 million ($674 million), up 73 percent from 2016. However, the company reported a 5 percent decline in its core networks business, which accounts for about 90 percent of its sales.

"We are actually taking some share in the market ... early signs look quite promising in terms of market share development," Nokia Chief Executive Rajeev Suri said in a conference call, according to Reuters.

Suri described "headwinds" in the period and said he expects a further drop in the networks sector. He said, "We now expect a decline in the market in the range of 3 to 5 percent, versus our earlier view of a low-single digit decline. We expect our networks sales to perform in line with the market."

Nokia has won back markets thanks to its broader product portfolio following its 2016 acquisition of French-American rival Alcatel-Lucent, it said. The company's profit growth is a contrast to its rival Ericsson, which stunned investors this year by announcing $1.7 billion in provisions, write-downs and restructuring costs.

Nokia's acquisition of Alcatel-Lucent for $15.6 billion gave it a larger fixed-line network business and enabled it to be less dependent on mobile broadband. The deal also opened up Nokia to new router products aimed at internet giants.

Nokia did warn of deterioration in the market for telecommunications equipment this year in the wake of Ericsson's disappointing results. However, Nokia's view was less foreboding than Ericsson's, saying it expects 2017 to be "slightly more challenging" than it has previously forecast.

"We expect our primary addressable market with communication service providers to be slightly more challenging in 2017 than earlier forecast," said Suri.

Positives for Nokia in the quarter included significant new licensing deals with companies including Xiaomi, and also Apple, which ended litigation with the Finnish vendor earlier this year and signed a new, larger deal to use its technology for iPhones and iPads.

Suri said Nokia is stepping up spending on research and development, and said the company will focus on 5G as the market takes shape. "We think that 5G will likely last longer and be deeper than first thought," Suri said. "5G trials will accelerate in 2018 and, in 2019, we can expect to see meaningful deployment in the US, China and potentially other markets like Japan."