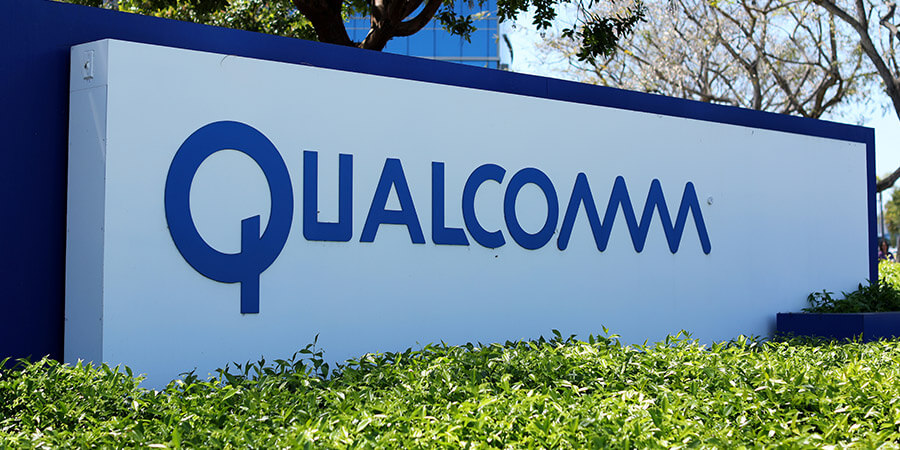 Qualcomm's acquisition of NXP Semiconductors is set to receive European Union approval, according to Bloomberg sources, after the company said it would maintain licensing terms for NXP's Mifare technology, used in swipe cards for the London tube system. Qualcomm also said it would commit to ensure NXP chips remain interoperable.

The European Commission expressed concerns about Qualcomm's acquisition of NXP - announced in October 2016 - for concerns that the tie-up could lead to increased prices and reduced innovation in the semiconductor industry. Qualcomm offered in October concessions to move forward with the deal, but both Qualcomm and NXP have since warned that it could be delayed to 2018 due to regulatory scrutiny.

However, winning EU approval could be a big boost for the proposed merger. It would be significant for Qualcomm in its bid to fend off acquisition advances from Broadcom, after the company rejected Broadcom's $130 billion offer this month.

According to Bloomberg analyst Anand Srinivasan, getting approval from the EU will be a big relief for Qualcomm, as adding an automotive chip business in the form of NXP gives "it a much bigger and more diverse empire to oversee." Anand believes the addition of NXP to Qualcomm's portfolio could see it convincing investors that Qualcomm has the right strategy to avoid Broadcom's advances.