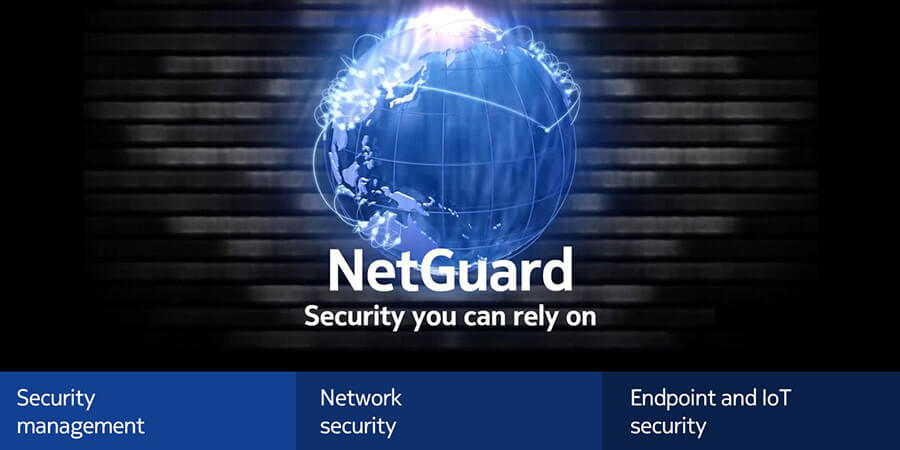 Nokia has announced its next-generation NetGuard Security Management Center software, designed to bolster service providers' ability to proactively detect, predict and combat the growing threat of ransomware and other types of malware.

The volume, velocity and variety of security data today is overwhelming security teams, according to Nokia. Companies typically receive hundreds of thousands of security alerts per year, up to 70 percent of which are never investigated. In addition, the proliferation of point security solutions in customers' networks is extremely complex and difficult to manage - a challenge expected to get considerably worse with the broad deployment of new Internet of Things (IoT) devices.

The Nokia NetGuard Security Management Center is a single cohesive, end-to-end management solution for security orchestration, analytics and response. It enables service providers to monitor, configure and control all the multi-vendor security systems deployed across their networks.

The latest version integrates the power of analytics and automation to transform security management and operations from a manual and reactive process to a dynamic, predictive and automated one, and lays the foundation for the addition of advanced machine learning and artificial intelligence capabilities in future releases.

Featuring a new dashboard and an automated security workflow engine, the latest Nokia NetGuard Security Management Center allows service providers to investigate 100 percent of alerts at 50 percent lower costs, eliminate up to 70 percent of false-alerts, reduce alert investigation times by more than 50 percent, and mitigate threats before breaches occur and cause widespread damage.

Findings of the new Nokia Threat Intelligence Report reveal the need for the industry to deploy more effective security management measures, such as the Nokia NetGuard Security Management Center, to combat increasingly sophisticated ransomware and other forms of malware.

According to the report developed by the Nokia Threat Intelligence Lab, Wannacry was responsible for one of the largest ransomware attacks of all time earlier this year, infecting over 230,000 computers in 150 countries. While security patches were available prior to the attack, they were not deployed in many cases, underscoring the need for a new class of management solutions to ensure all vulnerable network devices are securely configured and patched proactively.

Other key findings of the 2017 Nokia Threat Intelligence Report include the fact that smartphone infections accounted for 72 percent of all mobile network infections. The rest were due to Internet of Things (IoT) devices and Windows-based PCs. In addition, Android malware samples grew 53 percent in 2017, and Android devices accounted for 69 percent of all infections (vs. 74 percent in 2016), primarily due to the proliferation of insecure third-party application stores (96 percent of app. market).

The report also found that infections of Window/PC systems increased in 2017: 28 percent compared to 22 percent in 2016. Infections on other platforms, including iOS devices remained steady at approximately 4 percent. In addition, misbehaving applications (due to software updates and other ecosystem changes) caused significant performance issues - in some cases resembling a DDoS attack.