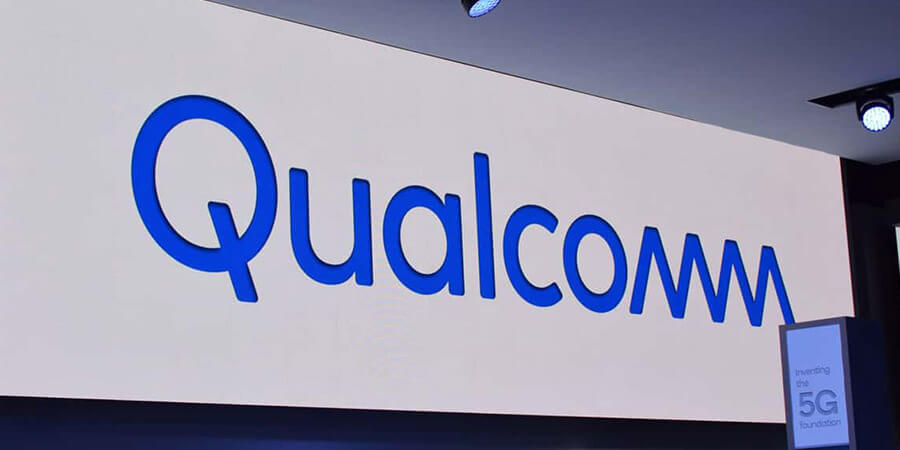 Qualcomm announced Friday that its Board of Directors has unanimously rejected the revised non-binding, unsolicited proposal by Broadcom to acquire all of the outstanding shares of Qualcomm for $82.00 per share ($60.00 in cash and $22.00 in Broadcom stock), which Broadcom announced on February 5, 2018.

Qualcomm's Board, assisted by its financial and legal advisors, determined that the Broadcom proposal "materially undervalues Qualcomm and falls well short of the firm regulatory commitment the Board would demand given the significant downside risk of a failed transaction."  However, Qualcomm has offered to meet with Broadcom to see if it can address the serious deficiencies in value and certainty in its proposal.

In a letter to Broadcom, Qualcomm's Board said it is "committed to exploring all options for maximizing shareholder value, and so we would be prepared to meet with you to allow you to explain how you would attempt to bridge these gaps in both value and deal certainty and to better understand the significant issues that remain unaddressed in your proposal."

In the meeting, Qualcomm said it will focus on understanding why Broadcom has proposed an offer that doesn't meet the Board's expectations. "Your proposal ascribes no value to our accretive NXP acquisition, no value for the expected resolution of our current licensing disputes and no value for the significant opportunity in 5G," the letter says. "Your proposal is inferior relative to our prospects as an independent company and is significantly below both trading and transaction multiples in our sector."

Qualcomm's Board also said it will question Broadcom on whether it will commit to take whatever actions are necessary to ensure the proposed transaction closes. This is "extremely important to value preservation for our shareholders," the letter says. Qualcomm believes there are "significant regulatory hurdles" in the proposed transaction. If Qualcomm entered into a merger agreement and, after an extended regulatory review period the transaction did not close, the company would be damaged.

"If you are not willing to agree to do whatever is necessary to ensure a transaction closes, we will need you to be extremely clear and specific about exactly what actions you would refuse to take, so that we can properly evaluate the risk to Qualcomm's shareholders," Qualcomm's Board said.