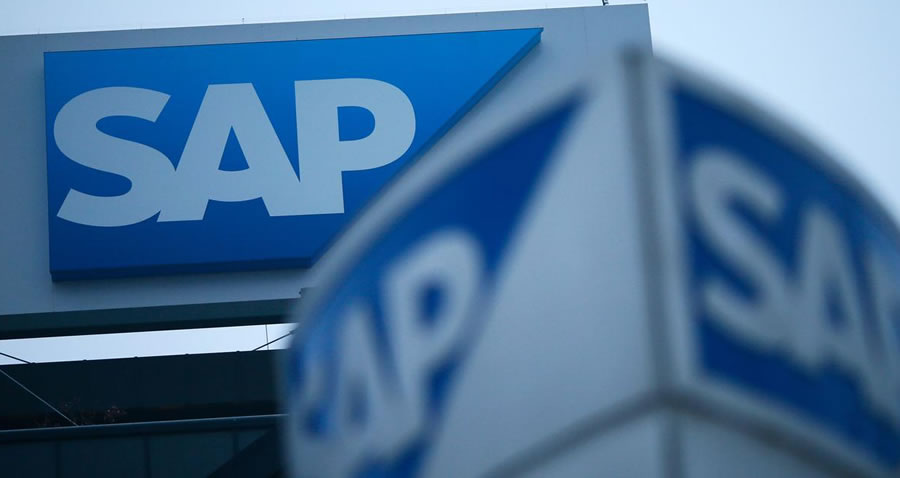 German software behemoth SAP has stunned staff by announcing that it will cut 3,000 jobs as part of a €1bn restructuring plan after profits stagnated in 2018.

However, the upbeat company insists it is still on track to grow revenues and earnings for this year, but that a restructuring of its overall operations and practices are necessary.

SAP’s CFO, Luka Mucic said the company expects a higher number of employees to leave that during its last job cull which occurred in 2015. He said, “We are talking about a completely voluntary program, we expect a number slightly higher than in 2015 of employees to leave.”

In 2015, SAP cut around 2,200 positions in a move that was described at that time as the company’s transition away from traditional software towards cloud computing. SAP plan to spend between 800m and 1bn on restructuring the company in an effort to simplify its structures and processes.

CEO Bill McDermott acknowledged that the job cuts are painful but reiterated that they were necessary in order to pave the way for SAP to make new investments in emerging growth areas within the software ecosystem.

The SAP CEO said, “We are going to move our people and our focus to the areas SAP needs the most, AI (artificial intelligence), blockchain, internet of things, quantum computing.  We currently have 95,000 people in the company, if we talk in a few years it will be more.”

Despite the messaging from SAP that the job cuts are necessary in order to create capital to invest in new areas, it’s clear the stagnation of profits and stunting of growth have heightened the pressure on the German software leader.

SAP announced that its net profits had grown by just 1% last year reaching 4.1bn euros.  In 2018, SAP continued its transformation away from the perception that it’s a traditional one-off sales’ of business software licenses to cloud computing, under which it charges customers a subscription fee to process data on the firm's computers.