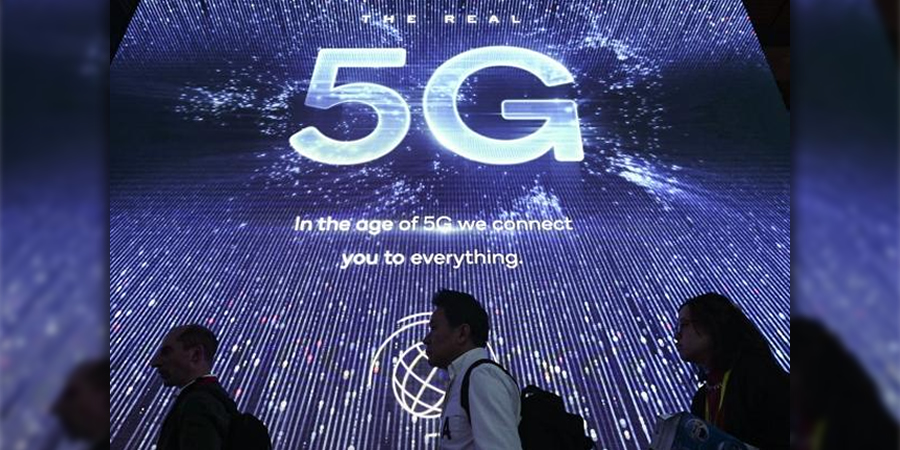 Zain Saudi Arabia (Zain KSA) is bringing unprecedented change to the Kingdom of Saudi Arabia with the roll out of its 5G network using Nokia's end-to-end portfolio. Under a three-year deal, thousands of 5G sites are being deployed bringing faster speeds and higher quality across its networks to support a renaissance in services for both the industrial sector and consumers.

As well as enhancing mobile broadband services in the Kingdom, the ultra-high bandwidth and low-latency 5G network will enable new applications and services for advanced industrial automation, improved education, healthcare, entertainment, and more.

Nokia currently has 43 commercial 5G deals with operators around the world and is involved in more than 100 5G-related customer engagements. As with Zain KSA, many of Nokia's commercial deals involve radio access technology as well as additional technology from Nokia's end-to-end portfolio - a sign that operators are recognizing Nokia's unique position and capability as the right choice for networks with long-term evolution in mind. Read about Nokia's 5G commercial contracts.
Tweet